Minneapolis to get first Tribute by Marriott property 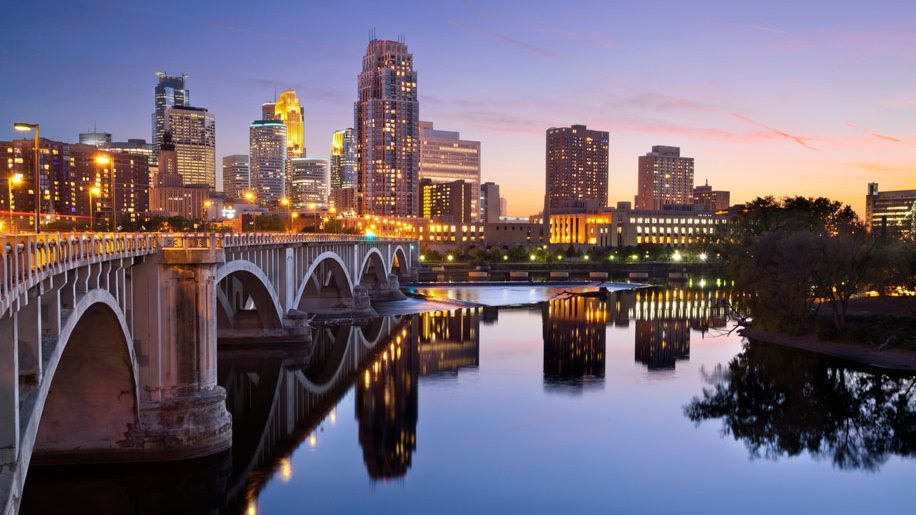 A historic skyscraper in downtown Minneapolis is to be converted into a Tribute by Marriott hotel, the brand’s debut in the midwestern state, the Minneapolis Star-Tribune reports.

The owners of the 90-year-old, 26-storey Rand Tower will spend $86 million to renovate the property into a 277-room hotel.

The Minneapolis property will feature a fifth-floor restaurant and a 200 sqm patio with a retractable roof that will function as seating for diners and home to a rooftop bar.

The Rand Tower was built in 1929 by Rufus Rand, a former pilot in World War I and World War II.

“Our goal is to have it be the iconic Minnesota hotel to celebrate a Minnesota hero, Rufus Rand,” said Nick Peterson, co-founder and principal of building owners Maven Real Estate Partners.

“We hope that it [the area around the hotel] can be not only a hotel destination but also a fun area to go out or a fun part to celebrate something.”

The Tribute Portfolio brand was unveiled in April 2015 by Starwood Hotels and Resorts (before its merger with Marriott International), and was described at the time as being a collection of “distinct properties who wish to maintain their independent spirit, yet benefit from Starwood’s powerful distribution, loyalty and sales platforms”.

The brand currently comprises around 30 properties across North America, France, Netherlands and Germany, as well as the UK where the Great Northern Hotel (located next to London’s Kings Cross and St Pancras stations) joined the collection in September 2015.

Loading comments...
Read Next
Onefinestay is here to stay, Accor says
Read Previous
British Airways to begin A350 flights to Dubai on September 2