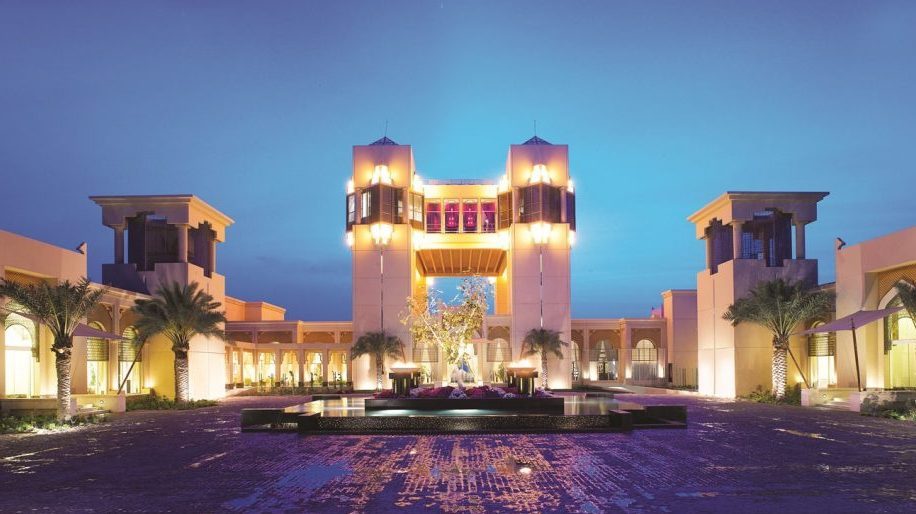 Accor has announced plans to debut its luxury Raffles brand in the Kingdom of Bahrain.

It will see the conversion of the luxury Al Areen Palace and Spa, pictured above, though a timeline has not been given.

Two more dining options will be added to the current four and the 10,000 sqm spa will be renovated.

Nearby venues include the Bahrain International F1 Circuit and the new Bahrain Exhibition and Convention Centre.

Raffles currently has two properties in the Middle East, in Dubai and Mecca. Another is set to open in 2021, in Jeddah, Saudi Arabia.

Its other hotels are in the Cambodian cities of Phnom Penh and Siem Reap; the Chinese cities of Hainan and Shenzen; the Indonesian capital Jakarta; the Philippine capital Manila; Praslin in the Seychelles; Meradhoo Island in the Maldives; and Paris, Warsaw and Istanbul in Europe.

The original Raffles hotel in Singapore, which opened in 1887, is set to reopen on August 1 following a two-year renovation.

Eight new destinations are scheduled to join the brand’s portfolio in the coming years, including Udaipur in India and Boston in the US.

“We are delighted to partner with GFH Financial Group, one of the leading investment houses in the Gulf region, to debut the Raffles brand in Bahrain, a destination which has emerged as a sophisticated option for discerning travellers from the Gulf and all over the world,” said Mark Willis, Accor’s CEO for the Middle East and Africa.

“This continued growth signals a remarkable new chapter in the success story of Raffles, a revered global luxury brand with an illustrious history and a reputation for extraordinary properties in the world’s best cities and most sought after resort locales; the Kingdom is a natural fit for the exclusive Arabia-meets-Asia palatial retreat experience that we have planned.” 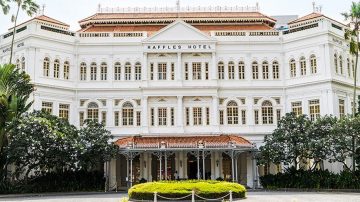 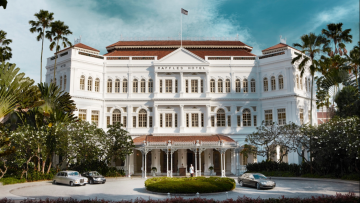 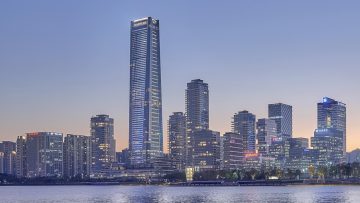 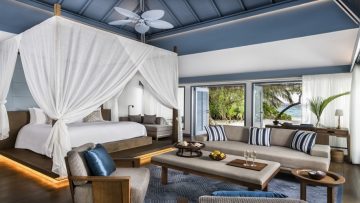