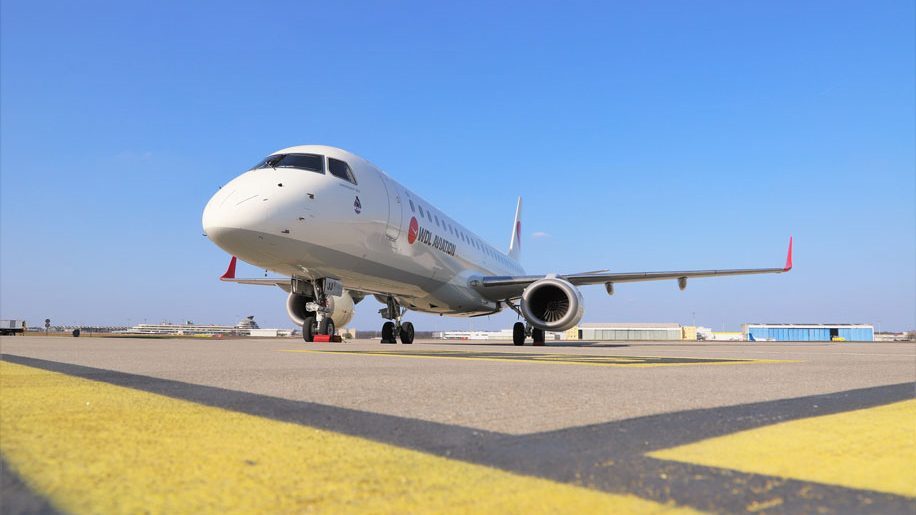 In recent years Easyjet has been well known as an Airbus-only carrier, but next month it will break with tradition by using a leased Embraer E190 LR jet from WDL Aviation.

The carrier will wet lease the 100-seater aircraft (named Charlotte) from Cologne-based WDL from August 1, rostering it on flights from London Gatwick to European destinations in order to “cope with summer demand”.

“Easyjet’s confidence shows once again that WDL has developed into a renowned partner in the international wet lease business.

“Our special thanks goes to Elisabeth Jesse, who has been continuously driving the expansion of our wet lease business since she took over as chief commercial officer (CCO) in March this year.”

WDL’s lease fleet consists of three BAE 146 and three Embraer 190 aircraft. The company is well known in the industry, having leased aircraft to carriers including British Airways, Finnair and Air France subsidiary Hop.

But it is less recognised by the general travelling public, as this forum topic shows: 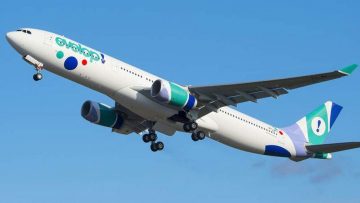 News
British Airways to use Air Belgium for Cairo service
29 May 2019
Loading...