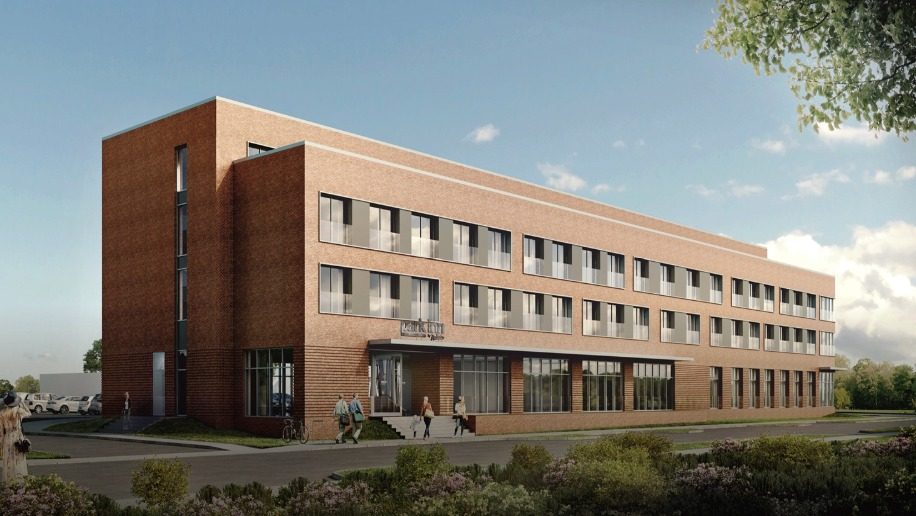 Radisson is to open a new Park Inn by Radisson property in Wismar, Northern Germany.

Located in Alter Holzhafen, the hotel will offer easy access to the city’s historic centre and artfully restored archaic structures.

This is the fourth hotel on the German Baltic coast which is operated by Radisson, after Radisson Blu and Park Inn by Radisson hotels in Lübeck and the Radisson Blu Hotel, Rostock.

The Park Inn by Radisson Wismar will have 98 guestrooms, all of which are being designed at the city’s shipyard. The rooms will feature unique ship cabin design highlighting the rich history of Wismar. A restaurant, a bar, and a fitness centre are some other characteristics of this Radisson hotel.

In addition to this, there are two 45 sqm meeting rooms and a lounge overlooking the harbour.

Elie Younes, executive vice president, and chief development officer, Radisson Hotel Group, said, “Germany is a key focus market. We are pleased to be taking part in this project with MV Werften and thank them for their trust to bring a new Park Inn by Radisson to Wismar. We look forward to creating an exciting new property that delivers value to all key stakeholders.” 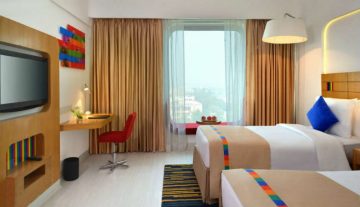 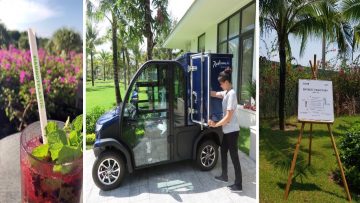 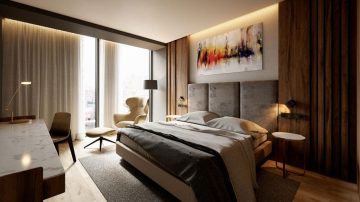