France to implement eco-tax on all outbound flights 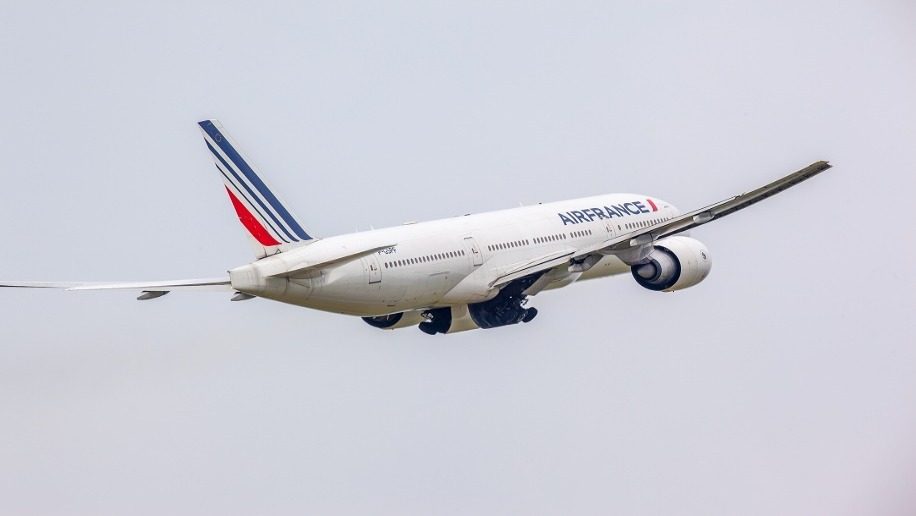 France will introduce an eco-tax on all outbound flights from 2020.

Elisabeth Borne, the country’s transport minister, announced that there will be a tax of €1.50 on economy class tickets and €9 on business class tickets for domestic flights and those within Europe.

This will increase to €18 for business-class tickets outside of the European Union.

The tax will apply to all airlines, however some flights will not be affected. These include connecting flights transiting through France, and those to Corsica and France’s overseas departments and territories.

Speaking at a meeting held by France’s Ecological Defence Council in Paris yesterday, Borne added that the levy is expected to raise €180 million.

Proceeds will be used to fund cleaner forms of transport in France, with a focus on rail. This will include supporting the expansion of France’s regional transport infrastructure outside the capital by 2030. 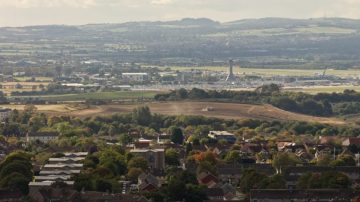