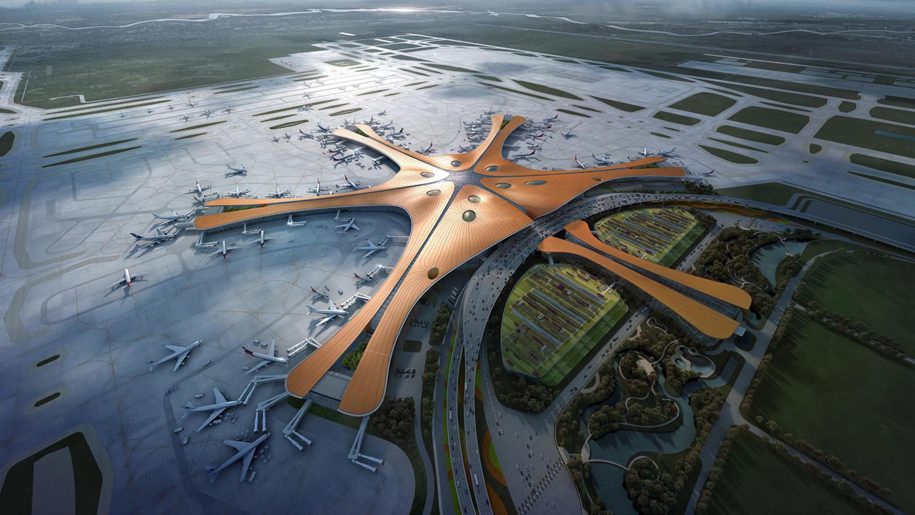 Passengers travelling between London and Beijing with British Airways will be able to experience the Chinese capital’s new Daxing Airport starting from late October this year.

British Airways published a post on its official WeChat account on Wednesday saying that the British flag carrier will switch all of its London Heathrow-Beijing flights to the new airport starting from October 27 this year. Flights are now available for booking.

It has also confirmed the news on its website here.

Currently, the British flag carrier only offers flights to Beijing via London’s Heathrow airport. Beijing Daxing International Airport also made an announcement about the changes on its official WeChat account.

British Airways is the first international carrier to confirm that it will be transferring all of its operations to the new Daxing Airport.

The WeChat posts by British Airways and Beijing Daxing Airport also mention that the move will help British Airways expand its route network through its codeshare agreement with China Southern Airlines, which will also switch part of its operations to the new airport in phases after it opens in September.

In January this year, both airlines signed a Memorandum of Understanding to expand their codeshare network and introduce reciprocal frequent flyer benefits. Business Traveller previously reported that the Chinese carrier is also eyeing a new Beijing Daxing-London route.

Commenting on the news, Noella Ferns, executive vice president of British Airways in Greater China and the Philippines, said: “We are very excited to be moving to Beijing Daxing. Not only will the new airport offer our customers flying to and from Beijing a world-class experience, with state-of-the-art facilities including an improved lounge for our Club World and First customers; but it will also support our ambition to increase leisure and business travel between China and the UK.”

British Airways now flies daily to Beijing using a Boeing 777-300 aircraft on this route during the summer season, and a Boeing 787-9 Dreamliner during the winter season. Both aircraft are equipped with four classes: first class, business class (Club World), premium economy (World Traveller Plus) and economy class (World Traveller).

Business Traveller Asia-Pacific recently reported that Finnair and LOT Polish will launch non-stop flights from Helsinki and Warsaw, respectively, to the new airport. Both airlines will continue their current services to the existing Beijing Capital International Airport (PEK).

Both WeChat posts also say that a new city terminal is set to open in Beijing’s Lize financial business district in the next few years. Customers transferring to other flights will also benefit from its status as the only through check-in airport for foreign airlines in China. 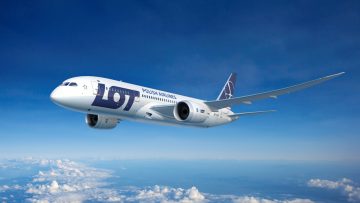