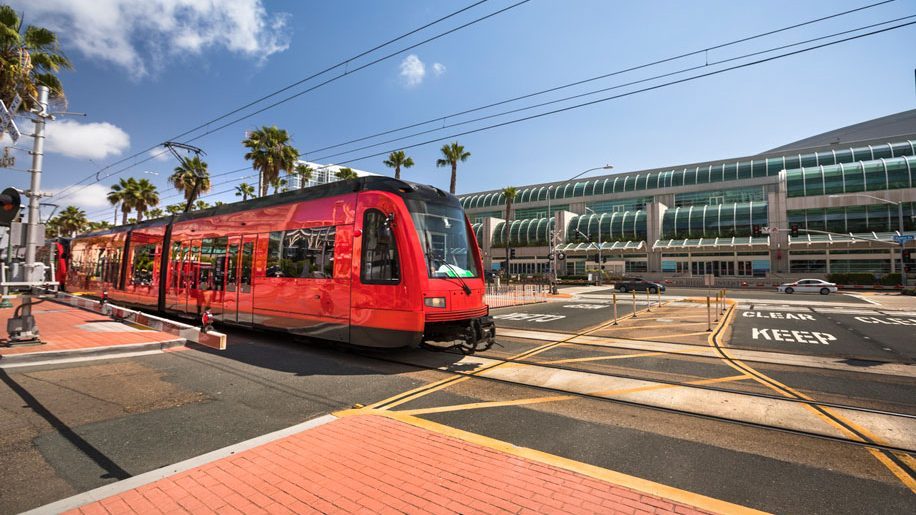 San Diego International airport has received $350 million earmarked for public-transportation improvements, part of which could be used to connect the airport to the city’s tram system.

The Times of San Diego reports that a ten-year lease agreement signed between the airport authority and airlines includes funds that local officials want to spend on a new airport transit station.

“We will create a transportation hub to finally connect the trolley to the airport. It’s long overdue,” said San Diego Mayor Kevin Faulconer.

The agreement also includes $165 million intended for other transportation projects, which could include bicycle and walking paths, electric shuttles, and the creation of a new access road and a transit corridor on busy Harbor Drive near the airport.

“The specific improvements are still being planned,” Airport Authority President and CEO Kim Becker said. “With this new agreement, we have a platform to move forward.”

The San Diego Metropolitan Transit System is a light rail system with three lines running from downtown to termini at San Ysidro, Santee, and El Cajon.

Currently, airport travellers can only access the tram by taking a shuttle to the Middletown Transit Station. 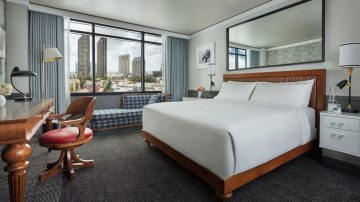 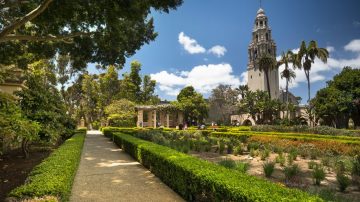