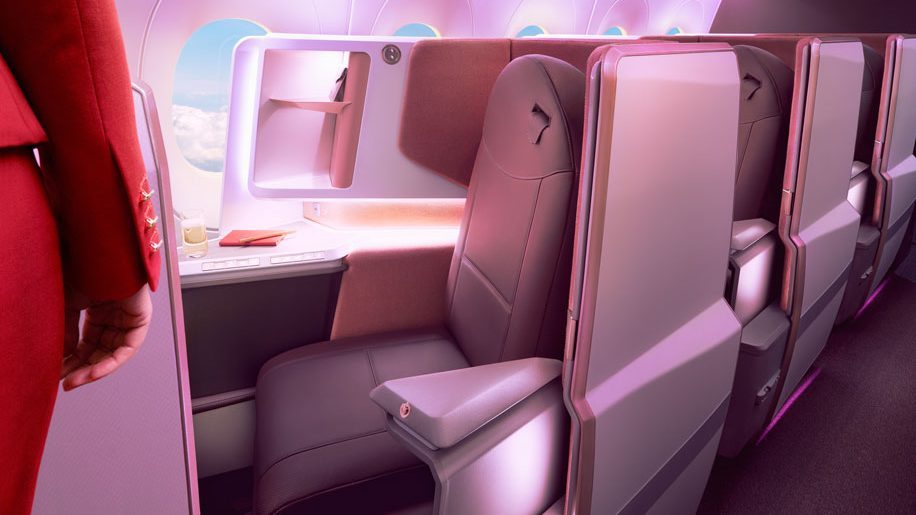 Virgin Atlantic has opened reservations for its Heathrow-New York JFK services featuring the carrier’s A350-1000 aircraft.

Business Traveller was alerted to the news by industry website routesonline.com, and Virgin Atlantic has now confirmed the above in a press release.

Readers will be aware launch dates for new aircraft are often subject to alteration, so caution is always advised when making bookings, for those keen to experience the new aircraft and cabins.

As previously reported, the carrier’s A350 aircraft will feature the carrier’s brand new Upper Class Suite. The carrier has moved away from its current herringbone Upper Class layout (where seats face into the cabin), to a new 1-2-1 configuration with seats facing outwards towards the windows.

Features include a 44-inch seat pitch, with the seat converting into a fully flat bed measuring up to 82 inches, and the carrier stresses that “All suites will transition seamlessly from an upright seat, straight to a bed”, meaning no more having to get out of the seat to flip it over into bed mode.

Upper Class customers will have access to the new A350 social space The Loft, which features a 32-inch TV screen, with the ability to connect individual headsets via Bluetooth.

Virgin is scheduled to take delivery of four A350s this year, and has a further eight on order for delivery by 2021.

The carrier said that the first four aircraft will be named Mamma Mia, Red Velvet, Rain Bow and Queen of Hearts, and will all initially fly between Heathrow and JFK.

Of the 12 A350s on order, seven are expected to be based at Heathrow, while the final five deliveries “will offer a leisure configuration and will operate routes to Florida and the Caribbean from London Gatwick and Manchester Airport”. 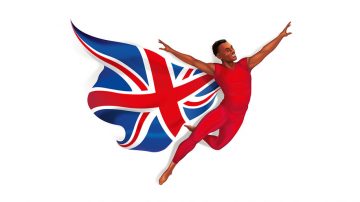 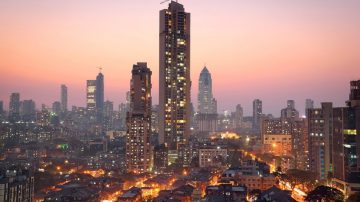