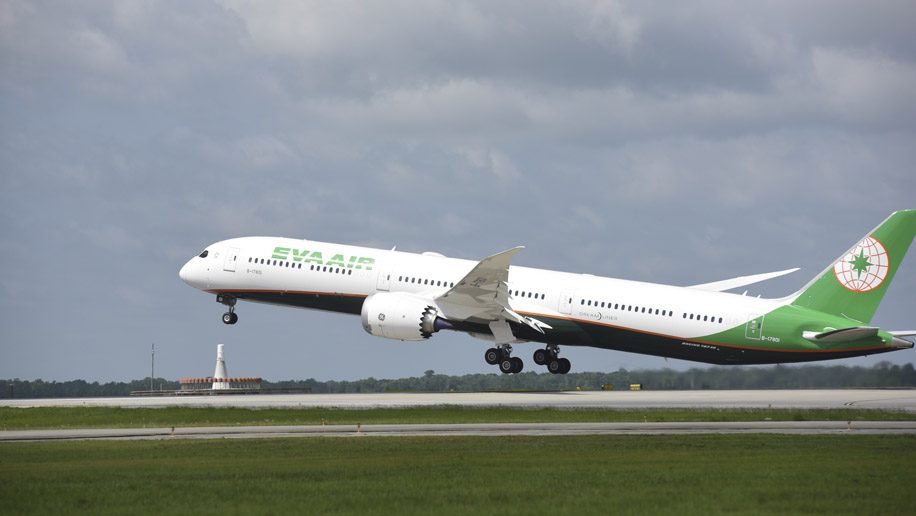 Eva Air passengers expecting to have their travel plans disrupted by ongoing cabin crew strikes may be able to breath a sigh of relief: the strikes will finally come to an end tomorrow (July 9).

According to a filing to the Taiwan Stock Exchange, the Taiwanese carrier reached an agreement with the Taoyuan Flight Attendants Union (TFAU) on Saturday.

The 17-day strike, which started after talks between Eva Air and the TFAU derailed on June 20, have led to major flight disruptions. Between June 20 and July 7, a total of 681 round-trips were cancelled.

For those passengers who have already had to put up with travel chaos caused by cancellations, there is some solace: under the agreement to end the strikes, the TFAU has agreed not to stage another strike for three years.

Eva Air will “continuously return to normal operation” before the end of July, the airline said in the stock exchange filing. In August, Eva Air will “make flight adjustments according to dispatch of flight attendants and demand of passengers”.

The airline added: “Eva Air sincerely apologises for any inconvenience caused to the passengers being affected and to the general public…Eva Air will reorganise as soon as possible and win the trust from the public.”

The airline estimates a prospective loss of about NT$3.02 billion ($97 million) in revenue as a result of the strike.

Eva Air said it is keeping passengers informed about the situation and updating them on their flight status and schedules via text messages. The airline said passengers can also go to the official Eva Air website or use its mobile app to check the latest flight changes and make alternative arrangements for their trips.

Eva Air has said on its website that it “will exempt your ticket refund from service fees” for those who were affected by cancelled or delayed flights due to the strikes. 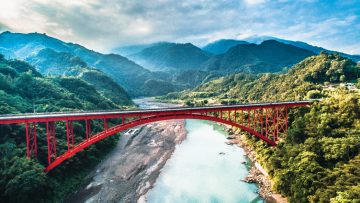