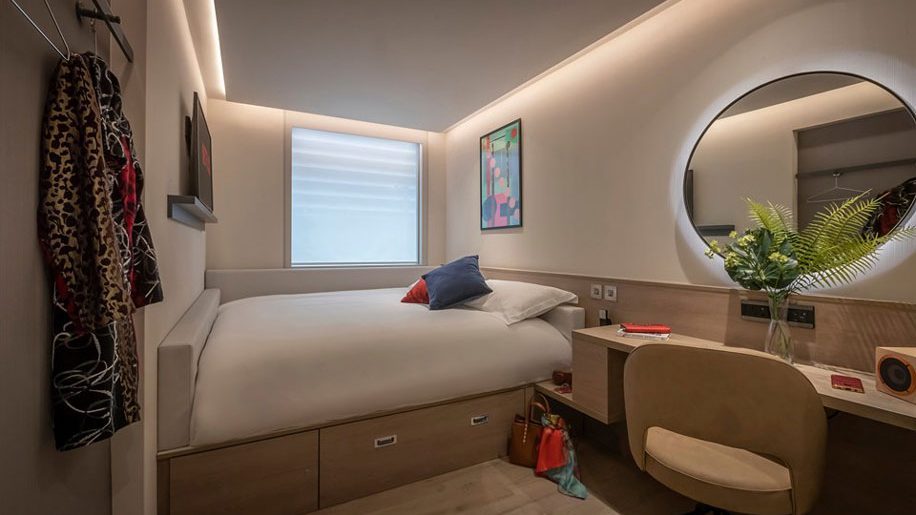 Hospitality group Marlin is to open its first hotel in Ireland later this month, located in the Dublin 2 area of the capital.

The group is known for its serviced apartment and aparthotel portfolio in London, with seven properties in locations including Waterloo, Tower Bridge, Limehouse, London Bridge, Canary Wharf, Stratford and St Paul’s.

But this will be Marlin’s first standard hotel property, offering 300 rooms in a new-build on the corner of Bow Lane East and Mercer Street, opposite Stephen’s Green Shopping Centre. 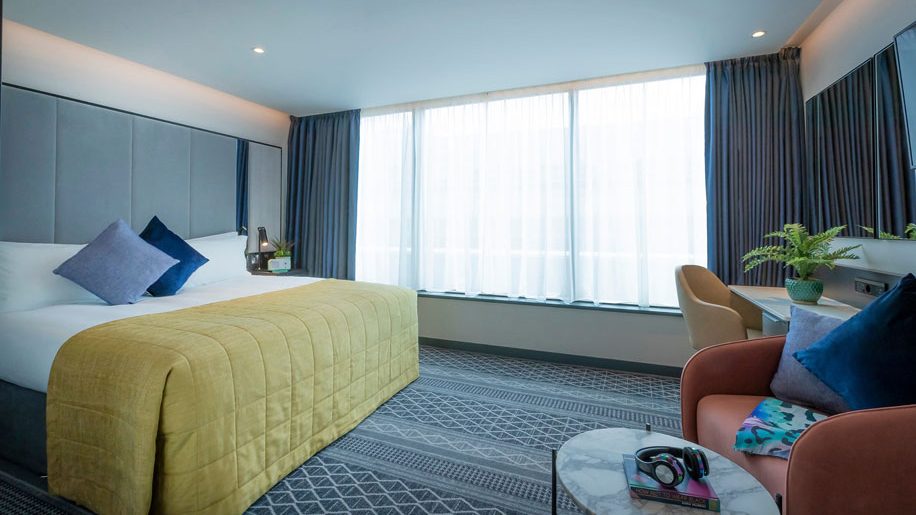 Rooms range from a Cozy King with a 2m x 2m custom made bed, free wifi and 43-inch TVs with Chromecast, through to 18sqm Superior Rooms, 20sqm Executive Rooms, and 45sqm Sweet Suites.

For a review of the Marlin Waterloo Aparthotel (published in 2017), see:

Marriott recently added the five-star Shelbourne hotel to its Autograph Collection, located on the north side of St Stephen’s Green. 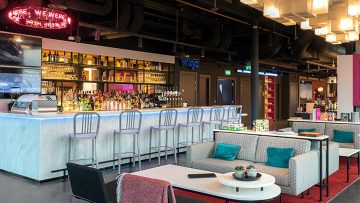 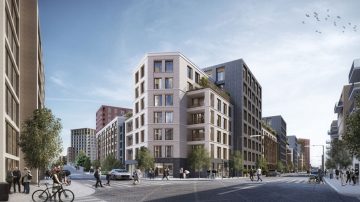