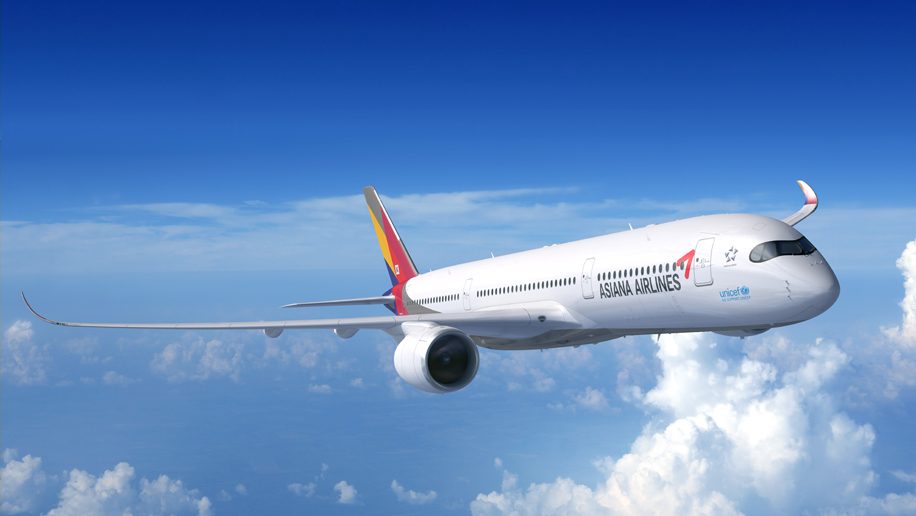 The news follows a recent decision by the airline to axe its Seoul to Chicago route on October 27, 2019 in an attempt to alleviate its financial woes.

The airline told Business Traveller Asia-Pacific: “Since [the] Incheon-Chicago route will close this year, we have decided to double the service to New York. We hope that it would strengthen the network on the eastern United States routes.”

The schedule for the new flights is as follows, though the airline notes that the departure times only apply to the time period stated in the table below and they are subject to change seasonally.

The airline could not provide schedule information beyond March 28, 2020.

“Flight schedule is usually planned seasonally (Summer & Winter). We may announce the schedule for the next season if it changes,” the spokesperson said.

Earlier this year, the Korean carrier announced that it will discontinue its First Class service and start a new Business Suite service on September 1. The new service will be available on its Seoul to New York route.

Tickets for the new evening flights between Seoul and New York are now available for purchase. 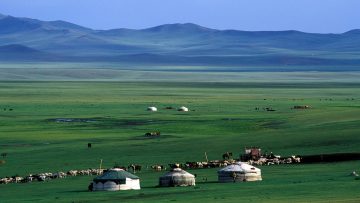