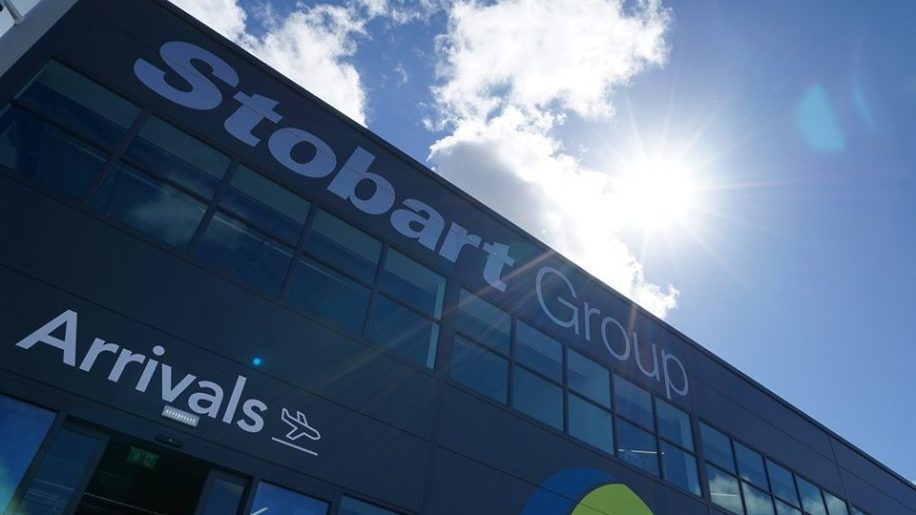 The last two-and-a-half decades have seen only private, military and training jets use the airport northwest of the city of Carlisle in Cumbria, England.

It once linked the area to London Heathrow from Monday to Friday, but the service was not proving commercially viable.

While the chances of that route ever returning are slim, regional airline Loganair will now provide connections to London Southend, Belfast City and Dublin.

Flights will run five days a week, with no flights on Tuesdays and Wednesdays.

Arriving and departing passengers will be offered a free minibus connection to the city centre. 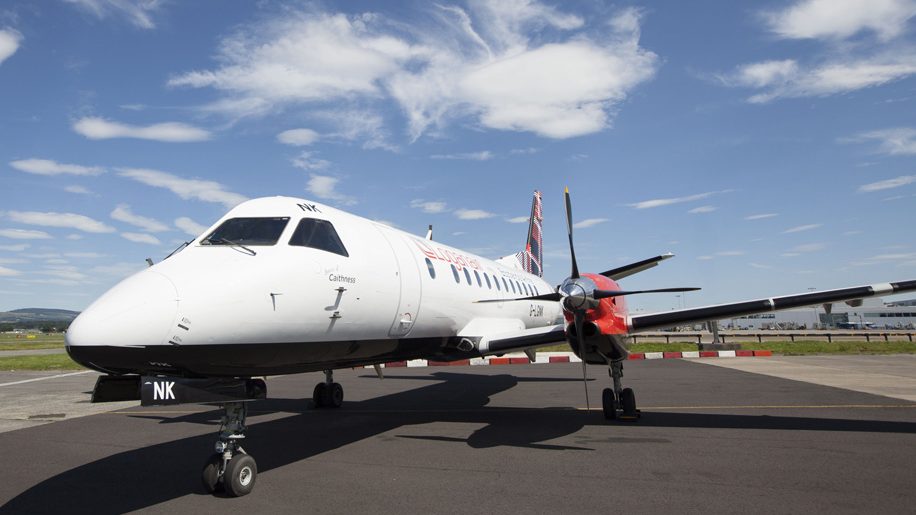 The airport, which is owned and operated by British firm Stobart Group, has been given a new terminal, cafe, runways and taxiways.

Stobart Group said it would be a boost to local residents, the region’s businesses, including BAE Systems, and tourists wanting to access the nearby Lake District National Park and Hadrian’s Wall.

Local producers The Lakes Distillery and Grasmere Gingerbread will have temporary displays at the airport.

The airport had previously announced that Loganair would start flights last summer, but pushed this back due to difficulty recruiting air traffic controllers.

Kate Willard, Director of Partnership Development for Stobart Group, said: “Not only is this airport a significant new part of the Northern Powerhouse’s transport infrastructure – it is also a shining beacon of confidence and pride for Cumbria, Carlisle, the wider Lake District region and the Borderlands.”

Gill Haigh, managing director of Cumbria Tourism, said: “Opening up new markets is vital in a competitive and fast-paced visitor economy and today’s launch is an exciting day for Carlisle, for Cumbria and for the county’s £3 billion tourism industry.

“We know from working with the Irish markets that there is a huge appetite for these new routes and there is a great opportunity to link up with transatlantic flights and the lucrative US market. Our own visitor survey also demonstrates a growth in visitors from the South East, so the Airport is providing further accessibility and convenience for these passengers.

“Just imagine being in a busy central London office on a Friday afternoon and then dipping your toes in the lake as you enjoy the sunset over the stunning Lakeland fells later that same evening.”

However environmental campaigners said the airport was bad news for the country’s carbon emissions.

The BBC quoted Helen Davison, a Green Party councillor for Carlisle City Council, as saying: “It is time we stop increasing the amount of available flights and it’s also time the government properly taxed flying.

“Aviation fuel currently doesn’t have a tax on it so it is unfairly subsidised against the other forms of greener travel.” 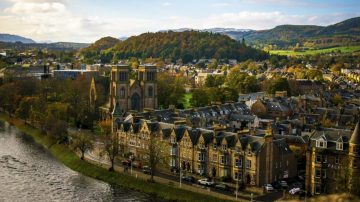