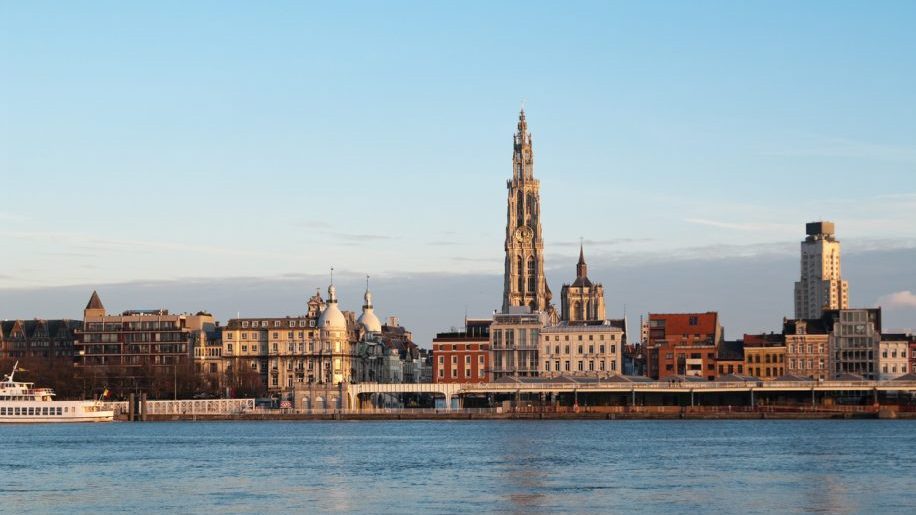 Antwerp airport will lose its London link from the end of August.

A spokesperson at Stobart confirmed that the London Southend to Antwerp route will end from September 1.

Flybe/Stobart had been expected to end service on this route at the end of October. So this represents a cancellation two months earlier than planned.

The spokesperson said: “Following a review of our full route network the London Southend-Antwerp route will cease from September 1. Passengers have been notified and offered a full refund or transfer onto an alternative service.”

The route is currently operated by Irish airline Stobart with regional carrier Flybe responsible for reservations and ticketing.

Some of our readers will be disappointed with this news as there is no longer any alternative from London City.

In times gone by the London-Antwerp route was operated by Flemish carrier VLM, until it went into liquidation last year..

Air Antwerp is a joint venture between Holland’s KLM and Irish airline Cityjet.

It has been suggested that Eurostar is a viable alternative now that it is running three services between London and Amsterdam.

It sounds logical but, even though Eurostar runs through Antwerp, it cannot stop there because of immigration and security requirements.

Therefore travellers who take Eurostar would have to change in Brussels Midi.

Flybe itself has had a difficult time in recent days with flights being delayed and cancelled.

So much so that the carrier issued an apology to Cardiff Airport for the inconvenience.

In the very near future Connect Airways is expected to officially take over Flybe.

The CEO of Flybe,  Christine Ourmieres-Widener, has announced she will step down on July 15.