Passenger queues at the Transportation Security Administration (TSA) checkpoint sometimes stretch deep into the terminal, but airport officials hope to alleviate the problem with an expansion due for completion within the next year.

“This place is getting busier and busier, so we’ve got to find relief,” said airport deputy general manager, Greg Richardson.

The existing checkpoint lanes will remain open during the expansion project. A Minute Suites location, opened just last year, and other concessions will need to be relocated to make way for the new security lanes.

Funding for the project comes from $450 million in voter-approved bonds for improvement at the airport, the busiest in the world by passenger volume.

More than 108 million travellers passed through ATL in 2018; that number is expected to increase, and Atlanta is projected by the Federal Aviation Administration to remain the busiest US airport through until at least 2045.

Last month we reported that the airport plans to add five new gates to the T-North concourse to accommodate annual passenger growth of 5-6 per cent. 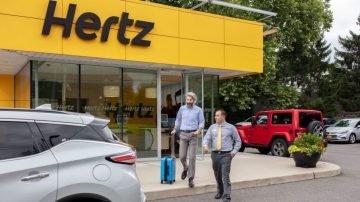 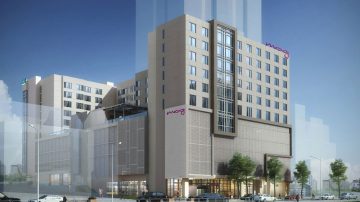