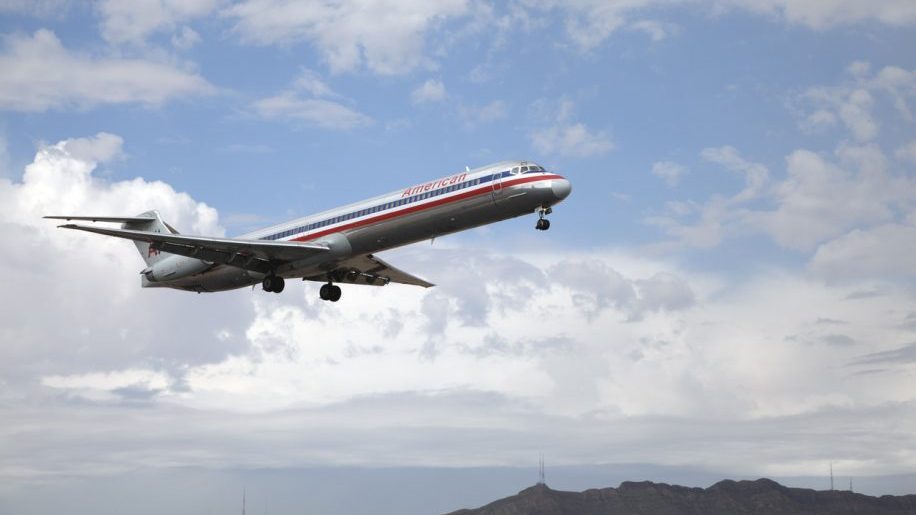 The last flights by American Airlines’ venerable McDonnell Douglas MD-80 jets will take place on September 4, 2019, the airline has announced.

“The MD-80, also known as the Super 80, was the workhorse of the airline’s fleet throughout the 1980s and beyond, providing customers and team members with heartfelt memories on adventures ranging from family vacations to key business trips,” according to a June 26 announcement by the airline.

“It’s a bittersweet but well-earned retirement as American celebrates the aircraft’s history while modernizing its fleet.”

American currently operates 26 MD-80s. The final commercial takeoff will be Flight 80, departing at 9 a.m. from Dallas-Fort Worth to Chicago O’Hare. The planes will then be flown to the New Mexico desert to be mothballed.

Nicknamed the “Mad Dog,” the MD-80 entered commercial service in 1979 as an upgrade to the DC-9. Easily recognized by its twin engines situated near the tail, the narrow body jetliner carries 130-172 passengers, depending upon configuration.

McDonnell Douglas, and later Boeing, built 1,191 MD-80s between 1979 and 1999. At one time, American Airlines operated a fleet of 360 MD-80s. Delta Air Lines and several other carriers continue to fly the jets.