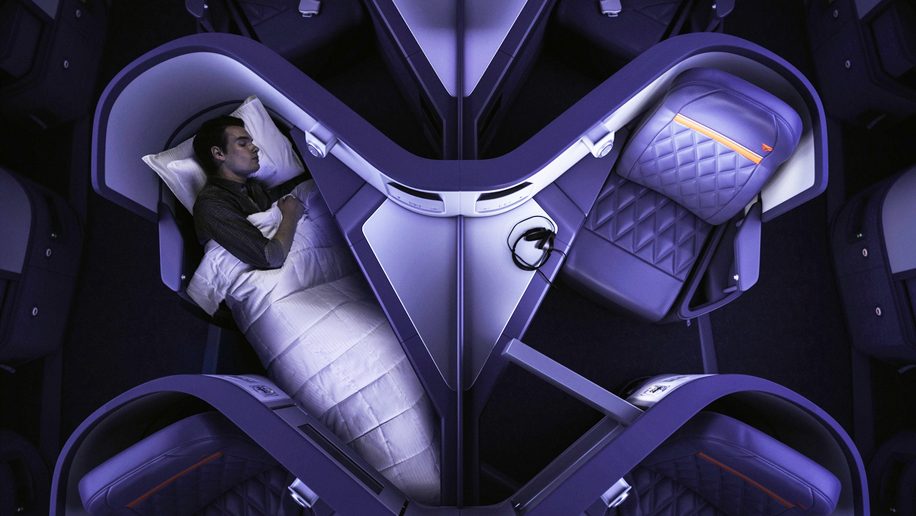 Delta Air Lines has delayed entry into service of its Airbus A330-900neo on a further two routes between Seattle and Asia.

Earlier this year, Delta said its planned A330-900neo service on its Seattle-Shanghai Pudong route would be delayed by around two weeks until July 15. Until then, the route will be operated by a B767-300ER.

Now, the airline has also delayed A330-900neo deployment on its Seattle-Seoul Incheon and Seattle-Tokyo Narita routes.

The airline’s daily Seattle-Seoul Incheon service was previously scheduled to have A330-900neo service from August 1, but passengers will now have to wait until October 1 to fly the aircraft on this route. Similarly, Delta’s daily Seattle-Tokyo Narita service was set to get the A330-900neo from August 31, but this has been delayed until October 27.

Until those dates, the Seattle-Seoul Incheon route is being operated with a B767-300ER and the Seattle-Tokyo Narita route with an Airbus A350-900.

“Both SEAICN [Seattle-Seoul Incheon] and SEANRT [Seattle-Tokyo Narita] have been pushed back because we’re getting the A330-900neos later than we expected,” a Delta spokesperson told Business Traveller Asia-Pacific.

“We don’t anticipate further delays at this moment,” the spokesperson added.

Business Traveller Asia-Pacific reported in March that Delta’s new A330-900neos would make their debut on three routes from Seattle to Asia this summer, bringing with them the carrier’s latest enclosed, fully flat Delta One Suites in the business class cabin.

The change of metal will be a particular upgrade for the airline’s Shanghai and Seoul routes that, as mentioned above, are operated by Delta’s three-class B767-300. These feature the older Delta One seat and also don’t have a premium economy cabin. For the Seattle-Tokyo service, the upgrade is less pronounced since the route is now being operated by the A350-900. The aircraft also has Delta One Suites (32 seats), Delta Premium Select (48 seats) and Main Cabin (226 seats) seating.

Those who may have booked flights on these delayed routings expecting to fly on the A330-900neo may naturally be disappointed. Business Traveller Asia-Pacific asked Delta if any refunds or flight changes would be made available for affected passengers who wish to postpone their flight so they can fly on the A330-900neo instead. 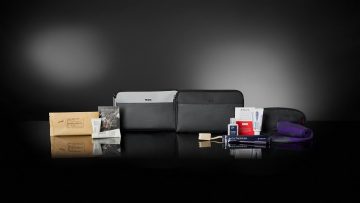