The Atlanta-based airline acquired 4.3 per cent of Hanjin-KAL, the largest shareholder of Korean Air. Delta intends to increase its stake to 10 per cent “over time”, after receiving regulatory approval.

Both carriers are members of the Skyteam airline alliance.

“The investment demonstrates Delta’s commitment to the success of its joint venture with Korean Air and the customer benefits, market positioning and growth opportunities the partnership enables,” Delta said in a press release. 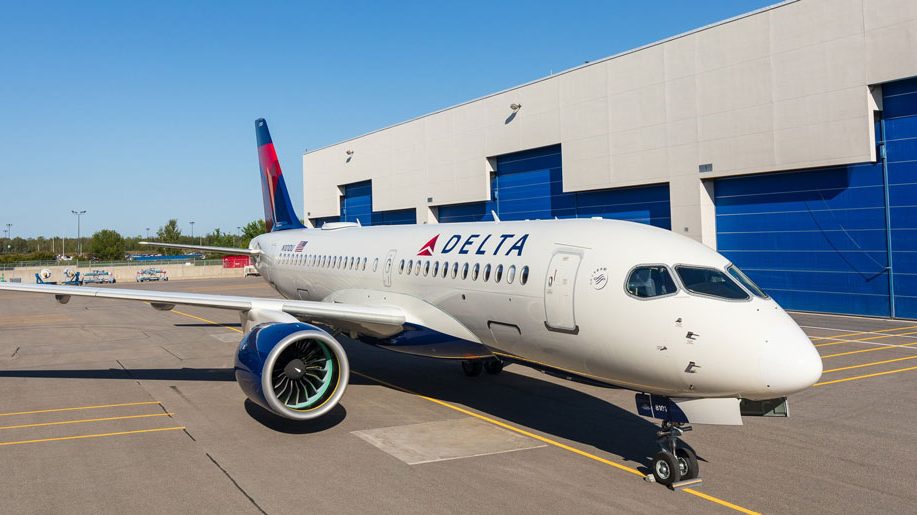 Delta did not say what price it paid for the stake, though Reuters reported that the stake is worth about US$88 million at current market prices. Delta also owns stakes in Grupo Aeromexico, Air France KLM, China Eastern, Brazil’s Gol and Virgin Atlantic, and has been negotiating a stake in Alitalia, the newswire added.

Delta and Korean Air formed their joint venture partnership, covering more than 290 destinations in the US and over 80 in Asia, last year.

“Since launching in May 2018, Delta and Korean Air have strengthened cooperation by expanding joint operations in the trans-Pacific to include more than 1,400 codeshare flights, including connections throughout Asia and the US,” Delta said.

“Teams at both airlines have also worked closely together to provide the best travel experience for customers between the US and Asia, integrate sales and marketing activities, and enhance loyalty program benefits, such as the ability to earn more miles on both loyalty programs and redeem them on a wider range of flights.”

Earlier this year, Delta launched a new service between Minneapolis/St. Paul and Seoul, as well as Seattle and Osaka, operated in partnership with Korean Air. Additionally, Korean Air has launched new service linking Boston with Seoul.