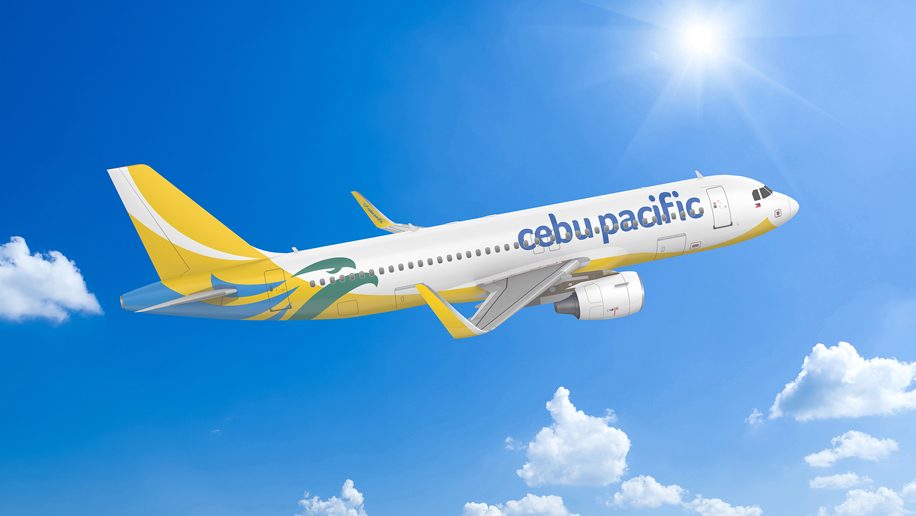 Philippines low-cost carrier Cebu Pacific has signed a memorandum of understanding (MoU) for 31 Airbus aircraft, according to statements from Airbus and Cebu Pacific.

Cebu Pacific’s A330neo will be a higher capacity version of the airline’s current fleet of A330ceo aircraft, with 460 seats in single class configuration. The new A330neos will replace the airline’s A330ceos, which will be progressively retired.

Lance Gokongwei, president and CEO of Cebu Pacific, said in a press release: “The A330neo will give us the lowest cost per seat and allow us to continue offering the lowest fares. Moreover, the lower fuel burn matched with higher seat density will allow CEB [Cebu Pacific] to address growing demand for leisure and business travel, by upgrading aircraft and maximising available airport slots in Manila and other megacities we serve”.

The airline also becomes one of the launch airlines for the A321XLR, which Airbus launched at the Paris Air Show on Monday. The aircraft will be able to fly nonstop from the Philippines to destinations as far afield as India and Australia. On Tuesday, International Airlines Group (IAG) placed an order for 14 A321XLR aircraft for member carriers Aer Lingus and Iberia, with options for a further 14.

Cebu Pacific said the “new and unique capability” of the A321XLR gives the airline “the opportunity to develop new markets from key cities other than Manila”. Asked by Business Traveller Asia Pacific if it had any particular markets in mind, an airline spokesperson said:

“We have previously announced that we are planning to expand in East Asia, and are continuously studying new routes and new destinations in China, and the region. As we continue to plan our network expansion, we will share updates when available and make firm announcements in due time.”

“Our strategy is to replace our fleet with bigger and more fuel-efficient aircraft to fly more passengers utilising our existing slots while reducing our environmental footprint per passenger. We will be operating an all Airbus Neo fleet by end-2024 and retiring our older-generation jets,” Gokongwei said. 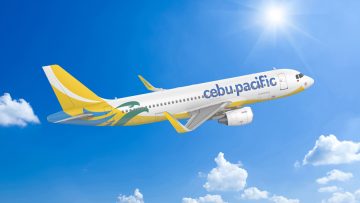