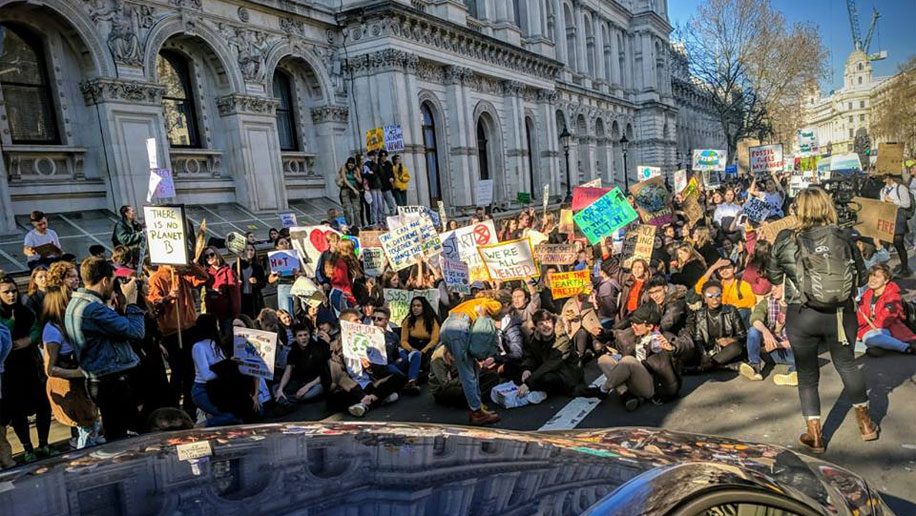 Environmental activist group Extinction Rebellion says it will not carry out any actions at London’s Heathrow Airport in June or July aimed at disrupting flights.

Last month the group outlined plans to cause a “pause” in flights using drones, and said it was giving holiday-makers advance warning so they could change their plans.

It has now said in an online statement that it does not plan to affect any summer services.

However it added that it may target Heathrow in the future, and refuted claims by the airport that its plans would endanger passengers.

Its Heathrow action proposal states that it would fly drones within the restricted 5km zone surrounding the airport, but not within flight paths and not above six feet. It said that it would give two months’ notice ahead of any further action.

In December, a drone sighting at London Gatwick caused disruption to more than 120,000 passengers after flights were cancelled.

Heathrow had called Extinction Rebellion’s plans “reckless” and said it could “endanger lives”. Police warned those involved they could face a life sentence.

Yesterday the group responded: “What endangers life on this planet is the continued and unfettered release of greenhouse gas emissions that will lead to runaway temperature rise, and the breakdown of life as we know it in the UK and across the world.

“The government’s go-ahead for the airport authorities to begin building a third runway could not be more incompatible with the imperative to reduce greenhouse gas emissions globally.”

Heathrow recently launched a three-month consultation into plans for its third runway, which has been approved by parliament but not yet given official planning permission, and continues to face fierce opposition from environmental activists.

Extinction Rebellion has said that “the addition of the planned third runway would make Heathrow the single biggest carbon emitter in the UK; to expand the airport at this critical point in history would be madness.”

It also took aim at Heathrow’s plans for a carbon offset scheme, calling it “cynical”.

“They would like to claim … the credit for sequestering carbon in Britain’s peatland, which can be done relatively cheaply and by others, and to create the illusion that this “offsets” the emissions from aviation,” it writes.

In April, Extinction Rebellion held a ten-day protest in London which saw protesters block roads around the city. 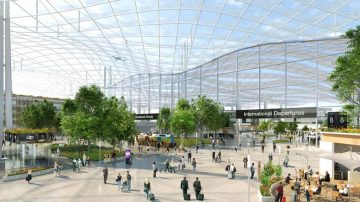