Jason Atherton to open restaurant at London's The Biltmore 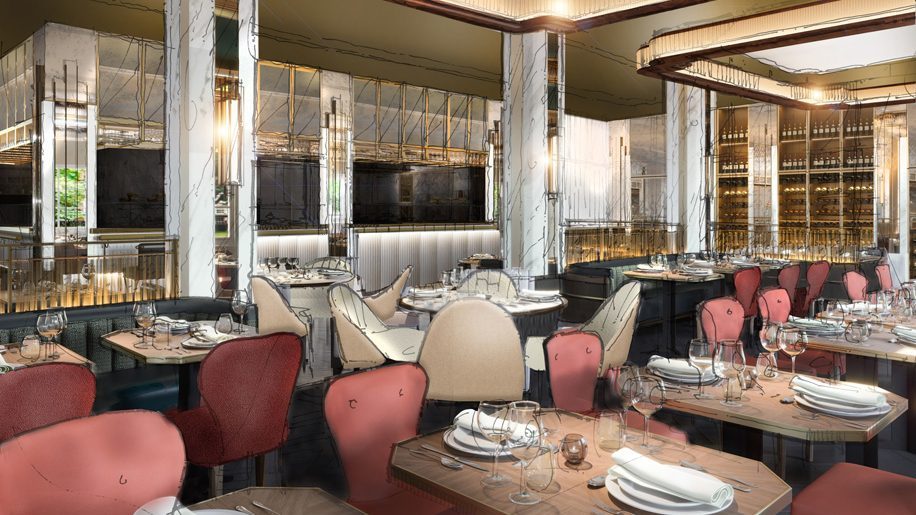 Head chef at the restaurant will be Paul Walsh, previously of Atherton’s City Social on Old Broad Street in the City of London.

The restaurant will feature an open grill which Hilton says will “bring the kitchen into the dining room and add a sense of theatre to the space”.

Formerly known as the Millennium Mayfair, the hotel closed in July 2018 for a multi-million pound renovation project, and will reopen as The Biltmore Mayfair this year.

It will be the first UK property under Hilton’s resurrected LXR Hotels and Resorts brand, following a management deal with building owners Millennium and Copthorne Hotels.

The Betterment will join other food and beverage outlets at The Biltmore including The Terrace, The Tea Lounge and The Pine Bar, all of which will be overseen by Jason Atherton.

Atherton is no stranger to Grosvenor Square, having previously launched Maze restaurant at the London Marriott Hotel Grosvenor Square. Owned by Gordon Ramsay Restaurants, Maze itself closed in February, with the space set to reopen as Asian eating house Lucky Cat later this month.

Commenting on the launch Atherton said:

“To be working on the launch of The Betterment at The Biltmore Mayfair is incredibly exciting. When we were approached by Mr. Kwek, Chairman of Millennium & Copthorne Hotels plc, owner of the Biltmore Mayfair, we just knew it was an opportunity we couldn’t let pass.

“We chose the name The Betterment to encapsulate our journey from opening Pollen Street Social in 2011 to today, highlighting the progression of our food, ethos and way of thinking.

“To be returning to Mayfair’s Grosvenor Square after nine years is very special to me, and I’m thrilled to be doing it alongside world class chef and friend, Paul Walsh.” 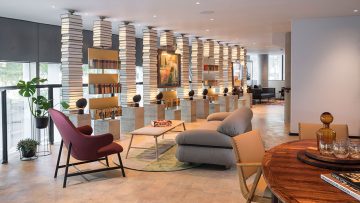 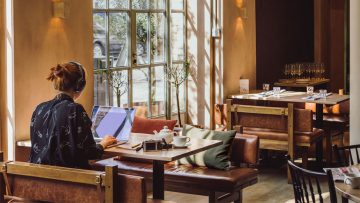 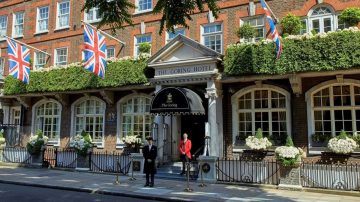 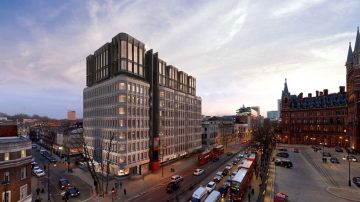