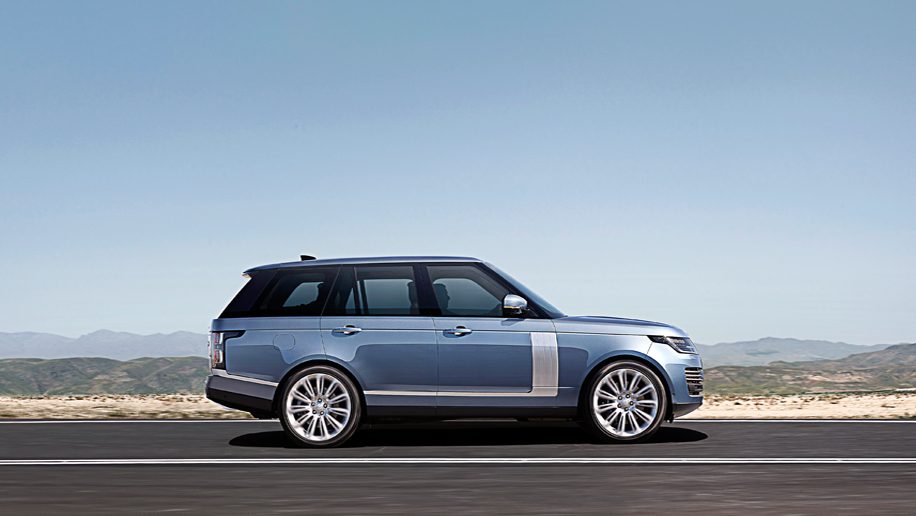 While the iconic British SUV’s prowess needs no introduction, the ultra-luxe feel of the Range Rover’s interiors makes it every CEO’s dream car. Rugged on the outside, plush on the inside, power-packed with technological features, a dashboard laden with fiddle-worthy features and a road presence like no other, given its enormous proportions, the Range Rover is a complete package.

While the large SUV’s performance features do appeal to serious car aficionados and off-roaders, it also finds favour among the upscale urban luxury consumer, for its generous lifestyle elements. We went all the way to the top of the spectrum and chose the Range Rover Long Wheelbase — note the understated “L” sign near the front wheel arch to indicate so — which, as its name suggests, is visibly larger and more spacious. On the outside, this model’s body is extended by 200 mm giving it a commendable road presence. These increased proportions are felt on the inside as well, with an additional 186 mm of floorspace.

The cabin itself feels almost like a private jet or yacht with its generous Semi-Aniline leather seats, pastel tones and wood-finish trims. Creating a lifestyle space within the car are the additional stowage spaces in the centre consoles as well as a refrigerator compartment in the front centre console. Another design cue is the sweeping panoramic sunroof, which bathes the cabin in natural light, and adds a certain ambience during night drives.

The car comes with the manufacturer’s Touch Pro Duo system featuring 10-inch HD touchscreens, allowing you to, say, operate the entertainment on one screen, while setting navigation settings on another. Long drives are rendered effortless thanks to this easy-interface system and a set of 19 Meridian surround speakers, wisely placed across the cabin. This system, coupled with the Interactive Driver Display (we absolutely love this feature), where key data on journey, navigation and even media are displayed.

The SUV comes with seven Terrain Response settings, which are manually set — Comfort, Dynamic, Eco, Grass/Gravel/Snow, Mud and Ruts, Sand and Rock Crawl — retaining its DNA is a quintessential off-roader. That said, the SUV lends itself perfectly to city driving and navigates narrow streets and turns quite effortlessly, in spite of its massive proportions. This is combined with the Terrain Response 2 technology, where the SUV’s engines, gear and chassis automatically adjust to driving conditions, to increase efficiency. Other features include Electronic Traction Control, Emergency Brake Assist, Dynamic Stability Control and Hill Descent Control.

The Automatic Access Height, which lowers the car so passengers can board with greater ease, is a nice touch. landrover.in 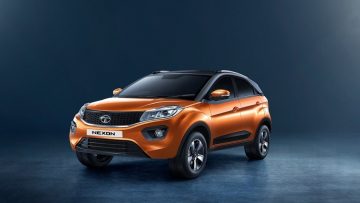 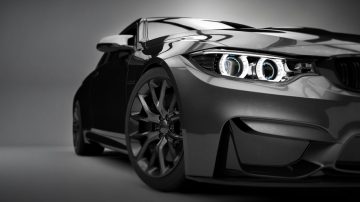 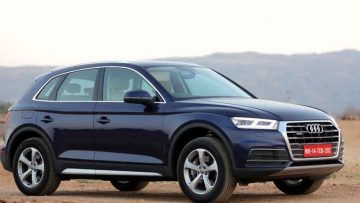 Features
The future of electric vehicles in India
23 Apr 2019 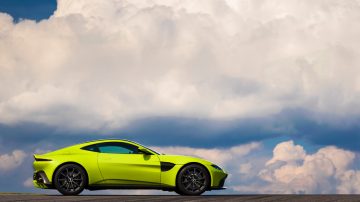