KLM to work with university on fuel-efficient 'Flying-V' aircraft 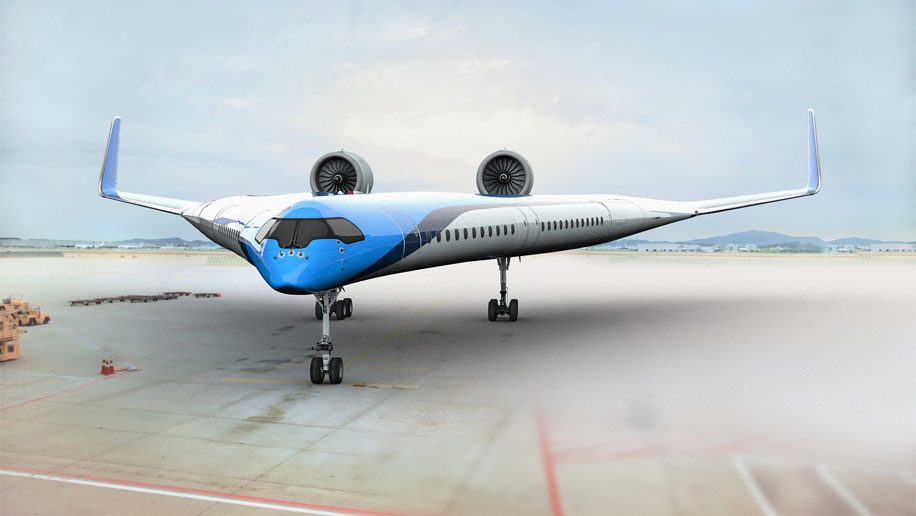 KLM has announced it will collaborate with Delft University of Technology on a new aircraft concept dubbed the “Flying-V”.

The Dutch university has been researching the potential of the aircraft, originally thought up by TU Berlin student Justus Benad.

The Flying-V would be a highly energy-efficient long-distance plane with the passenger cabin, cargo hold and fuel tanks in the wings, creating a v-shape.

The team working on the aircraft say its aerodynamic shape and reduced weight will mean it uses 20 per cent less fuel than the industry-leading Airbus A350. It would have the same wing span but be shorter than an A350, allowing it to use existing infrastructure.

It could also carry the same number of passengers and amount of cargo.

However it has “less inflow surface area compared to the available amount of volume,” according to Dr Roelof Vos, project leader at Delft University.

“The result is less resistance. That means the Flying-V needs less fuel for the same distance.”

KLM today said it would contribute to the project “in anticipation and support of sustainable long-distance flight in the future.”

It also announced that a flying scale model and a full-size section of the interior of the Flying-V will be presented at Schiphol Airport in October, at an event to mark the airline’s 100th anniversary.

It believes the aircraft will provide an opportunity to improve the passenger experience, with new ways of approaching seat layout and design.

Interiors would be as lightweight as possible in order to maximise efficiency.

KLM President and CEO Pieter Elbers said: “The development of aviation has given the world a great deal, offering us an opportunity to connect people. This privilege is paired with a huge responsibility for our planet.

“KLM takes this very seriously and has therefore been investing in sustainability at different levels for many years, enabling it to develop a broad spectrum of sustainability initiatives.

“We are proud of our progressive cooperative relationship with TU Delft, which ties in well with KLM’s strategy and serves as an important milestone for us on the road to scaling-up sustainable aviation.”

The airline recently pledged to buy 75,000 tonnes of sustainable aviation fuel a year for ten years, and invest in Europe’s first dedicated plant for the production of sustainable fuels.

Read more about efforts to make aviation more sustainable in the July/August issue of Business Traveller. 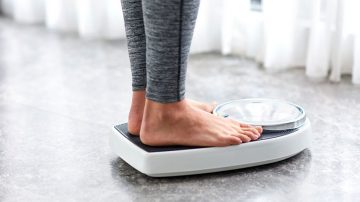