flydubai recently celebrated 10 years of its global operations. To commemorate this milestone, a special flight was operated from Dubai International on June 1, 2019, at 1220 (local time) and was welcomed with a celebratory water cannon salute upon arrival in Beirut — exactly a decade ago, the airline’s first flight took off from Dubai for Beirut Rafic Hariri International Airport.

Onboard were passengers who were present on flydubai’s first flight on June 1, 2009. Up until now, the Dubai-based carrier has carried more than 70 million passengers.

Expressing his excitement on this milestone achievement, Sheikh Ahmed bin Saeed Al Maktoum, chairman of flydubai, said, “For many years the Government of Dubai recognised the need for another carrier to serve our country. In 2009, we were able to achieve this thanks to the vision of His Highness Sheikh Mohammed bin Rashid Al Maktoum, Vice President and Prime Minister of the UAE and Ruler of Dubai.

“flydubai was launched with a mandate to open new markets and make travel more accessible to more people. I am happy to see flydubai deliver on that commitment which has seen the airline connect 71 previously underserved cities to Dubai allowing a population of 1.5 billion easier access to one of the world’s leading aviation hubs.”

Over this one decade, flydubai has created a network of more than 90 destinations in 47 countries across Africa, Central Asia and the Caucasus, Europe, the GCC, and the Middle East and the Indian subcontinent.

In terms of fleet expansion and frequency, the airline has grown from six aircraft operating out of Terminal 2 at Dubai International in 2009, to offering more than 1,700 weekly flights. 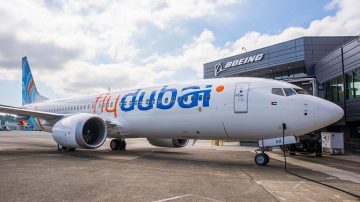 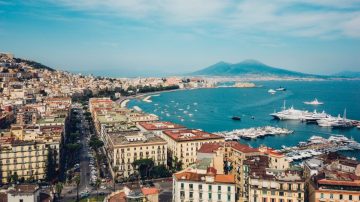 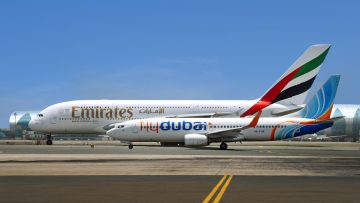