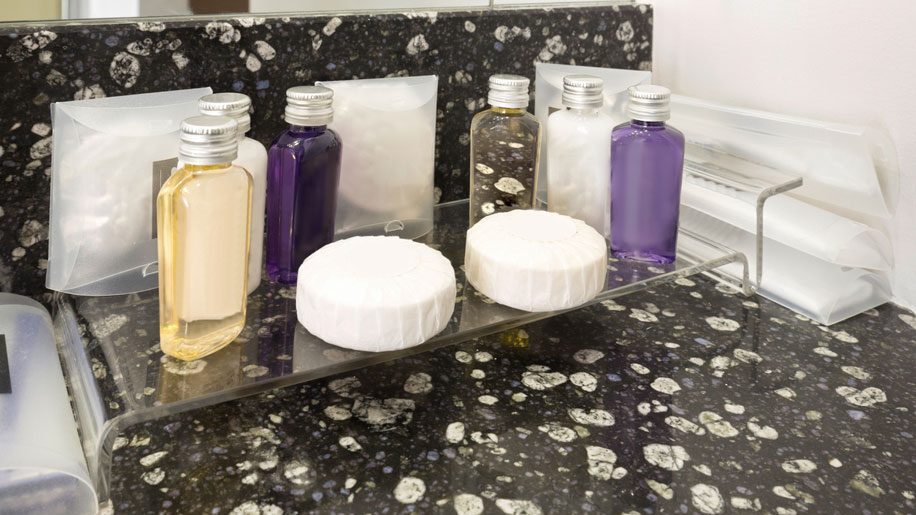 The California state Assembly has approved a bill that would prohibit hotels in the state from using small, disposable plastic bottles for shampoo, conditioner, and other toiletries, the Los Angeles Times reports.

Like the state’s ban on single-use plastic bags and straws, the measure is intended to reduce the amount of plastic garbage that ends up in landfills and the oceans, supporters said.

The measure passed on a 42-23 vote. The ban would go into effect in 2023 and apply to all hotels with 50 rooms or more. Hotels would still be allowed to provide the mini bottles upon request by guests.

The bill was supported by the state’s hotel and lodging association but opposed by some Republican lawmakers and the Personal Care Products Council, representing the manufacturers of the disposable toiletry products.