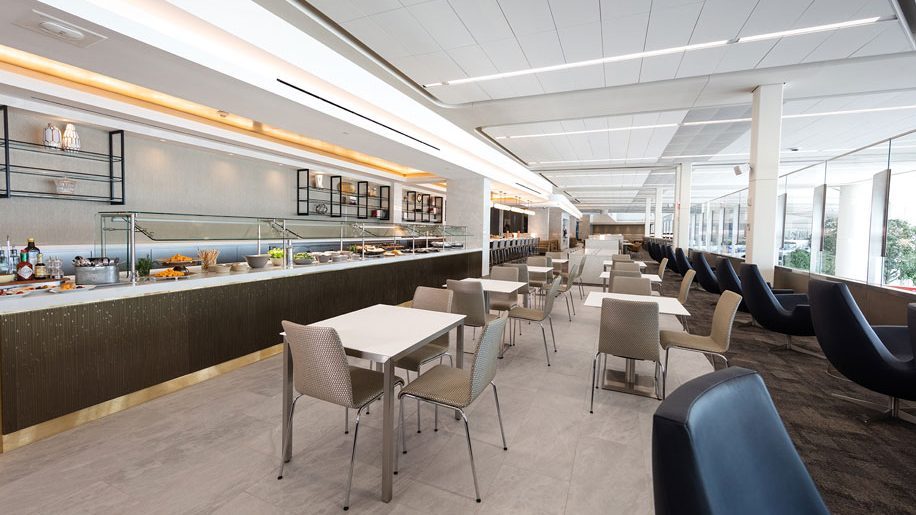 United will open a new Club lounge at New York’s LaGuardia this weekend, as part of the redevelopment of the airport’s Terminal B.

The facility is 30 per cent larger than the carrier’s previous Club lounge at the airport, and according to United “combines the sleek styles of New York City with the modern touches travelers desire and features more than 200 seats”. 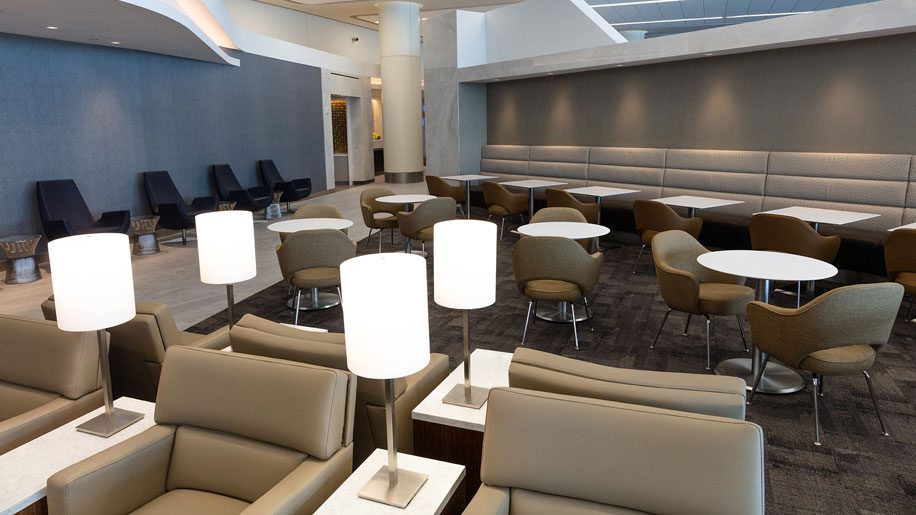 The facility is located after security close to United’s gates in the new Terminal B Eastern Concourse, from where the carrier will begin operating this weekend.

The concourse features 13 new shops and restaurants, including Shake Shack, Irving Farm Coffee Roasters, and toy store FAO Schwarz. There is also a park area with greenery and benches, and an airport-themed children’s play area.

United will operate out of five gates at the new concourse, to destinations including Denver, Houston, Chicago and Washington. 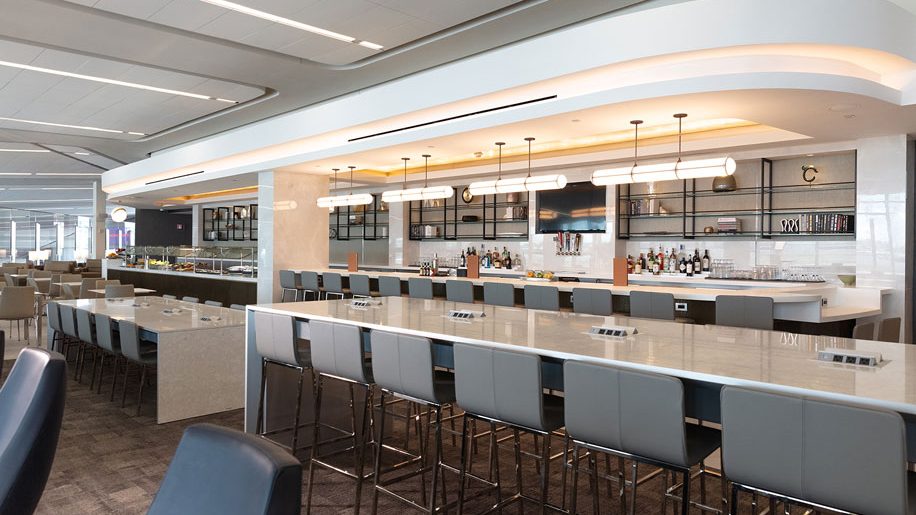 “United customers depend on LaGuardia for frequent service to key business cities such as Chicago and Denver and the new Terminal B represents a huge improvement in the facilities we are able to provide, including a gorgeous new United Club.

“A world-class city like New York deserves a state-of-the-art airport – which is why we are absolutely thrilled to be moving our operations to the spectacular new Terminal B Eastern Concourse at LaGuardia Airport.”

The new concourse at terminal B is part of a planned $8 billion transformation of LaGuardia airport.

Plans to transform LaGuardia were first unveiled in 2015, and the phased project will see old facilities demolished as new ones are completed, “ensuring the airport never loses capacity”, with the airport referring to itself as the first new airport to be built in the US in more than 25 years.

A new $4 billion Terminal B is gradually replacing the current 50-year old facility, and when complete will have a total of 35 gates.

A further $4 billion is to be spent on a new Terminal C, which will offer 37 gates, and when complete will replace the current Terminals C and D. 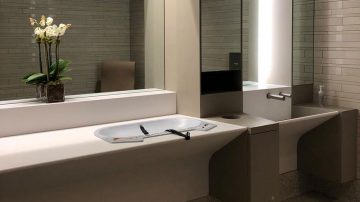 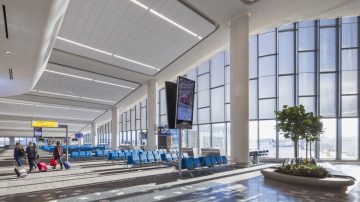 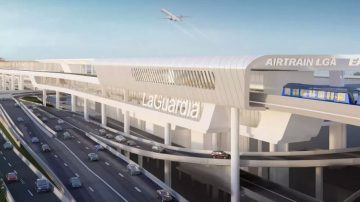