Express link between Paris city centre and CDG delayed until 2026 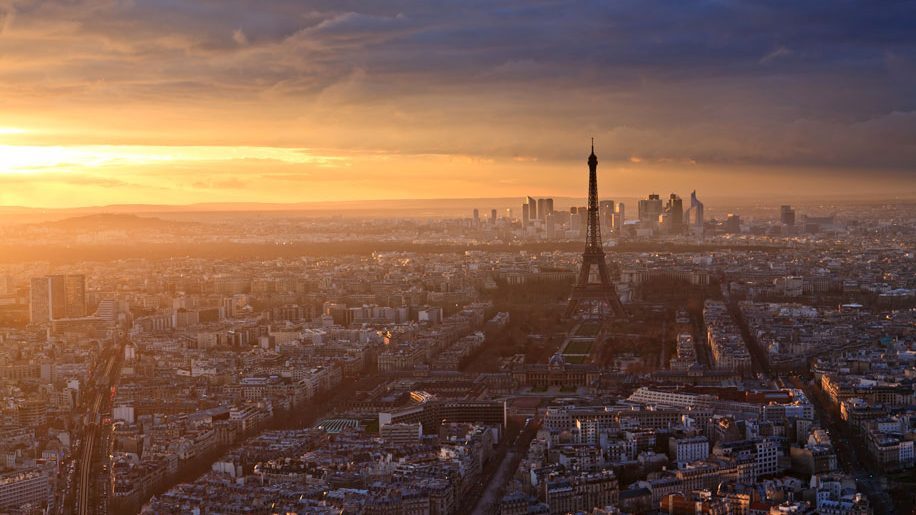 The planned high-speed rail link between Paris Gare de L’Est station and the LGV Interconnexion at Charles de Gaulle airport has been delayed by two years, officials have confirmed.

The CDG Express service had originally been scheduled to open in January 2024, in times for the Paris Olympics in the summer of that year, but Bloomberg reports that the decision has been made to push this back to the beginning of 2026.

According to Bloomberg the French government has admitted that “pressing ahead to complete it by the end of 2023, as planned, would have been too disruptive for commuters who travel on a suburban train that connects stations between the airport and central Paris”.

Bloomberg quotes transport minister Elisabeth Borne as saying that “Our priority for day-to-day transport isn’t a slogan; that means taking decisions that are sometimes difficult”.

The 32km CDG Express has been designed to alleviate overcrowding on the existing RER B rail line which also serves Paris CDG. According to the Bloomberg report, 56 per cent of trips to the airport are currently undertaken by road.

Business journal Railway gazette said that the CDG Express project “has proved highly controversial, especially along the routes of RER lines B and E where local officials were concerned that provision of an airport express could reduce the capacity available for suburban trains”.