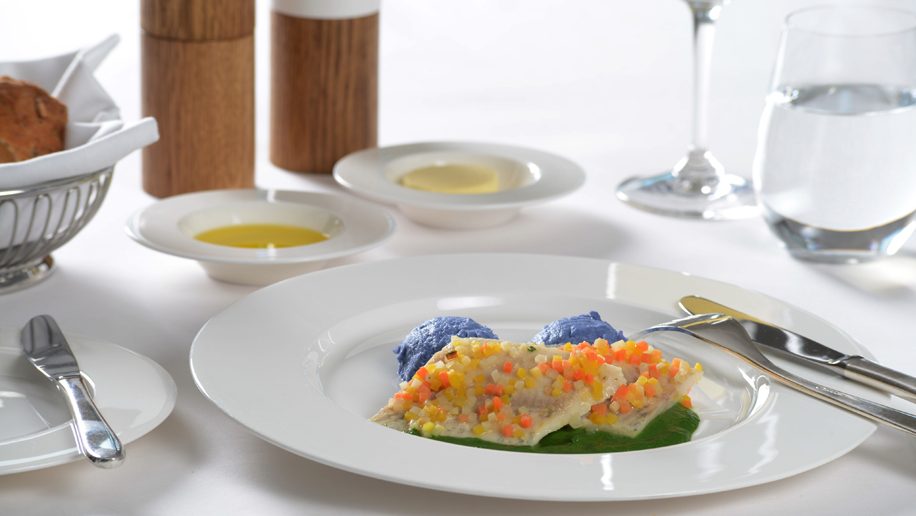 I shall let readers answer the above question. I refer to an article in SonntagsBlick which reveals that Swiss, the national airline of Switzerland, is now sourcing some onboard catering from Germany.

A similar development is seen at sister carrier Lufthansa, with both airlines sourcing catering from kitchens across their countries’ borders.

This is surprising in the case of Swiss which makes great play of its ‘Swissness’ – indeed the airline dedicates a page of its website to the concept.

Blick.ch refers to a Swiss website advertisement which proclaims, “On board we serve dishes and snacks made from fresh, seasonal products of the best Swiss quality.”

In truth, says Blick.ch, “For long-haul flights [out of Zurich], where there are still proper menus instead of just sandwiches, Swiss dishes up foreign food.”

Swiss itself confirms that “the main economy class meal comes from Germany.”

The airline was not prepared to provide Blick.ch with further details.

However Blick.ch reports that “the [Swiss] food is trucked for hundreds of kilometres to Zurich’s Kloten airport where it is then delivered to the aircraft’s galley.”

In response Swiss told Blick.ch “[Our] Swissness applies only to flights within Europe.”

Swiss admits the website information is misleading. It says “We will record this internally.”

However the food for first and business class customers is prepared fresh in Zurich. The above picture is from the carrier’s Taste of Switzerland programme from last year, featuring a menu developed in partnership with Lorenzo Albrici, the chef de cuisine of Ristorante Locanda Orico in Bellinzona

As Blick.ch notes “Somehow the hefty surcharge [for premium class tickets] has to be justified.”

For its part Lufthansa mainline uses subsidiary LSG Sky Chefs for catering out of Frankfurt and Munich.

But in an economy drive LSG Sky Chefs is now sourcing supplies from a kitchen located at an industrial park across the border in the Czech Republic.

The prepared food is then trucked hundreds of kilometres to Frankfurt or Munich to be loaded onto the aircraft.

As with Swiss one would expect LSG does this only for economy class catering on long distance flights.

Why are Swiss and Lufthansa sourcing catering in this way? As noted above it’s all about cost-cutting. Cost of production is lower in Germany than in Switzerland. It is lower in the Czech Republic than in Germany.

As economy class fares continue to fall in real terms all airlines are constantly looking at ways to lower costs. 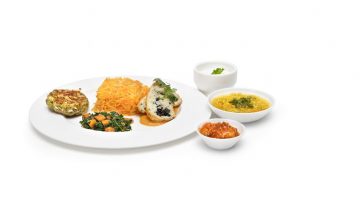 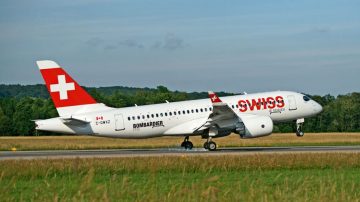