Canopy by Hilton to debut in Africa 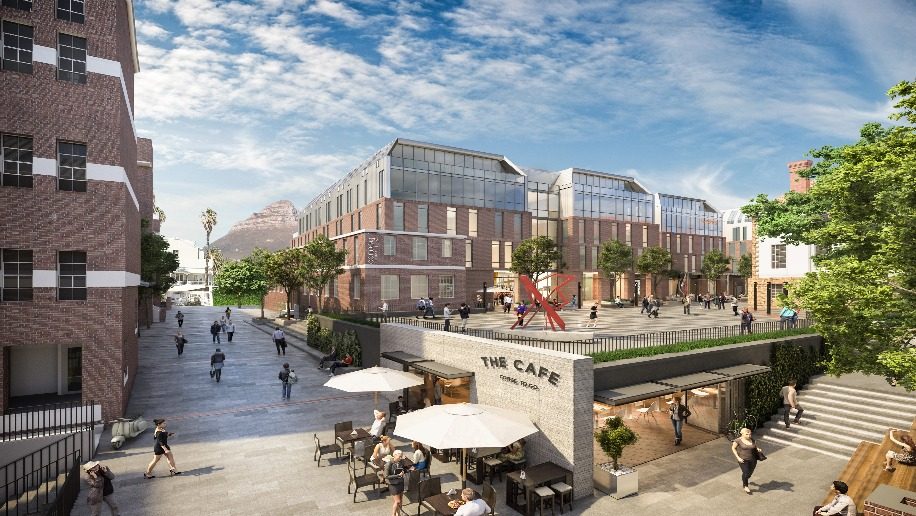 Hilton’s upscale lifestyle brand Canopy is set to debut in Africa. The hospitality chain has partnered with real estate investment trust, Growthpoint Properties for a Cape Town property which is slated to open in 2021.

The hotel is a part of a redevelopment project by Growthpoint, involving R550 million ($37 million) investment in the city.

Canopy by Hilton Cape Town Longkloof will be located at Longkloof Studios, at the corner of Park Road and Kloof Street, close to the city’s historical epicentre, The Company’s Garden.

The property be located on a 112-year old site formerly home to the United Tobacco Company, and and subsequently as the home of Cape Town’s Women’s Institute.

Featuring 150 guestrooms, Canopy by Hilton Cape Town Longkloof will incorporate local elements and offer local food and drink tastings. Staff are known as Enthusiasts and have been selected for their “expert local knowledge”.

“Canopy by Hilton was created to redefine the lifestyle hotel space for travellers who want an upscale hotel to help introduce them to desirable neighbourhoods around the world.

“Every detail in the design and facilities of these hotels is created with that ethos in mind and our Longkloof property will be no exception, capturing the dynamic vibe of the precinct and its reputation as a trendy hangout for Cape Town urbanites.”

The Canopy by Hilton brand launched in 2014, and debuted in the European city of Reykjavik in 2016. There are currently around ten Canopy hotels open in locations including Atlanta, Dallas and Chengdu, with a London property under development in the city’s Aldgate district. 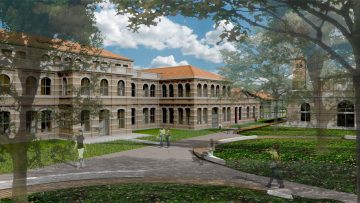 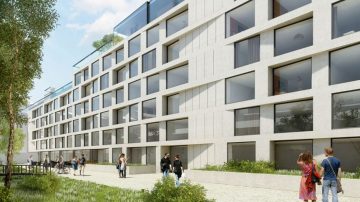 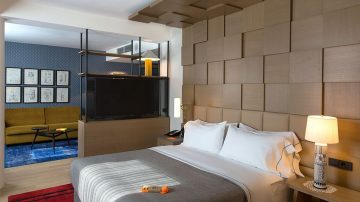 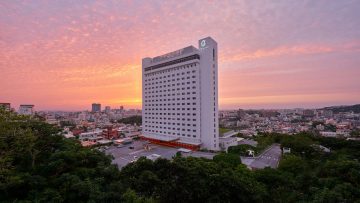