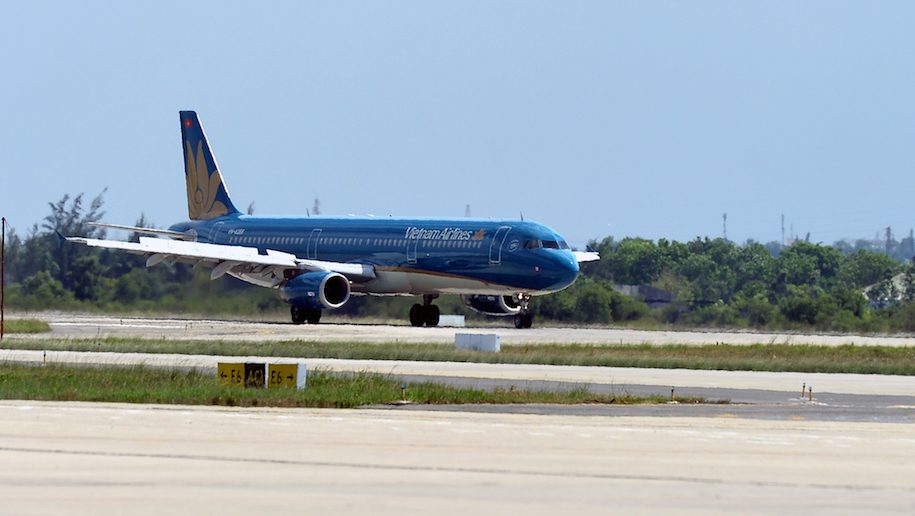 Full-service airlines in Asia-Pacific have been comparatively resistant to the idea of unbundled fares compared to their counterparts in Europe and the US, but that could be changing with Vietnam Airlines introducing a new hand baggage only economy class fare.

Dubbed “Superlite”, the new economy fare is now being offered on the carrier’s routes between Vietnam and destinations in South East Asia, namely Thailand, Singapore, Malaysia and Indonesia.

Passengers travelling on bookings under the new fare class won’t have checked baggage included in their fare, but will be able to bring one item of carry-on baggage weighing up to 7kg into the cabin. They also still receive an inflight meal.

And if checked baggage turns out to be a necessity, Superlite fare passengers can purchase an “additional pre-paid baggage package” at least six hours prior to departure, or purchase it directly at the airport.

Full-service carriers in Europe and North American have increasingly adopted unbundled hand baggage only fares in response to growing competition from budget airlines, in particular on trans-Atlantic routes.

But their counterparts in Asia-Pacific have been less keen to introduce fares that forego perks such as checked baggage and in-flight meals, with the general perception being that such fares wouldn’t be as attractive to travellers in Asia-Pacific who expect a full suite of services when they fly.

Speaking previously on the subject with Business Traveller Asia-Pacific, Andrew Herdman, director general of the Association of Asia-Pacific Airlines (AAPA), said: “Asian airlines have competed on service for a long, long time – and that’s the expectation. Customers’ benchmark is to expect a certain level of service and amenities”.

In 2016, Taiwan’s China Airlines did trial an “Economy Let’s Go” fare on its Taipei-Tokyo Narita route that didn’t include checked baggage. At the time, market observers speculated whether other traditional airlines in the region would end up following suit, though ultimately none did.

Business Traveller Asia-Pacific took an in-depth look at the prospects of unbundled fares among Asia’s full-service carriers in our March 2019 feature, “Aviation: All bundled up”.

Aviation: All bundled up 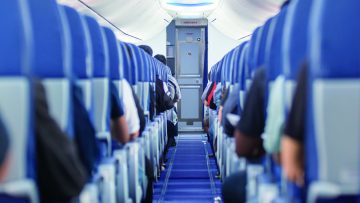 Features
Aviation: All bundled up
1 Mar 2019

News
US airlines increase revenue from baggage fees
12 May 2019

Features
The rise of the transatlantic hand baggage only fare
17 Mar 2018
Loading...