Airbus to partner with SAS on hybrid and electric aircraft research 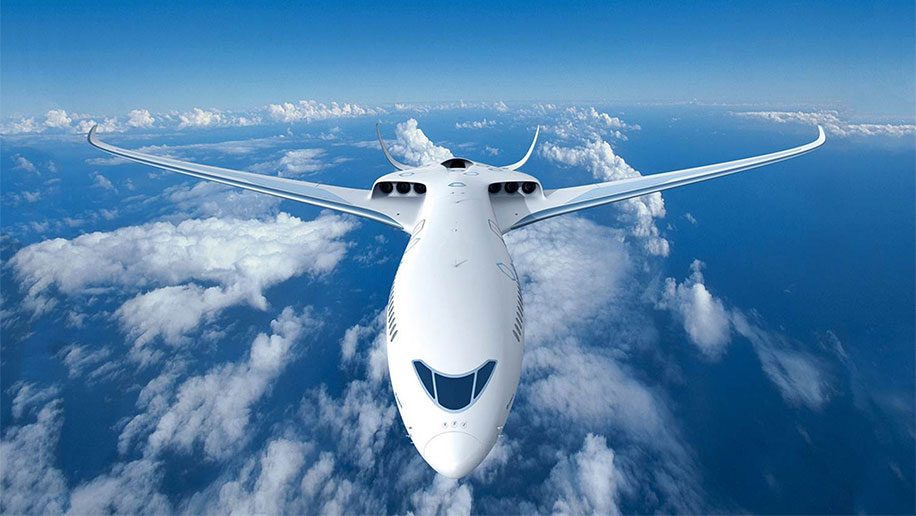 Airbus and SAS Scandinavian Airlines will collaborate on research into hybrid and electric aircraft eco-systems and the infrastructure to support them, the firms announced today.

The project will analyse how ground infrastructure and charging will impact the range, resources, speed and availability of the burgeoning technology.

The aim is to “address the entire aircraft operations ecosystem in order to better support the aviation industry’s transition to sustainable energy,” Airbus said in a statement.

There are more than 170 companies working on electric and hybrid aircraft systems and components around the world, from giants such as Airbus and Boeing to startups like Wright Electric, which is partnering with Easyjet on one of the most ambitious projects for a commercial all-electric plane.

A report from London’s Heathrow Airport predicts electric aircraft will be flying from major international airports by 2030.

The Global Aviation Industry (ATAG) has committed to achieving carbon-neutral growth for the aviation industry as a whole from 2020 onwards, cutting aviation net emissions by 50 per cent by 2050 compared to 2005. 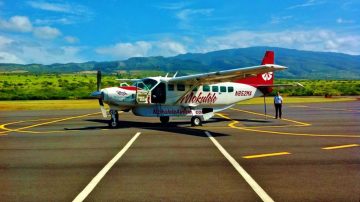 News
Electric hybrid aircraft to get Hawaii test
6 May 2019