Airbus announces major performance improvements to its latest A220 family 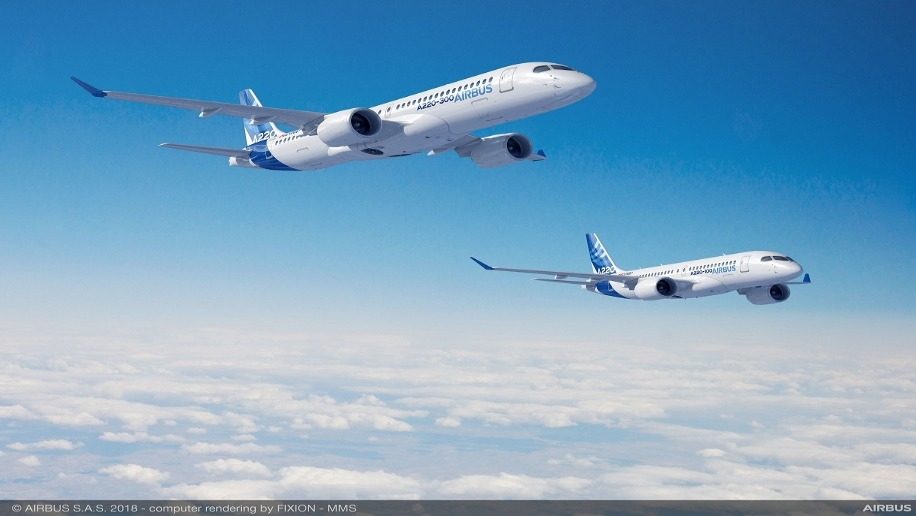 Airbus has announced major performance improvements to its A220 family, which is the latest addition to the aircraft manufacturer’s single-aisle portfolio.

“Since its entry into service close to three years ago, the A220 aircraft has already proven that it is meeting or beating its initial performance targets, bringing more flexibility and revenue potential to customers. Today, Airbus is reinforcing its confidence in the A220 platform and further enhancing its capabilities to meet upcoming market requirements,” said Rob Dewar, head of Engineering and  Customer Support for the A220.

With A220’s performance improvement, airlines will be able to tap into new routes that were not possible before, thereby connecting key cities in Western Europe with the Middle East or from Southeast Asia to Australia. 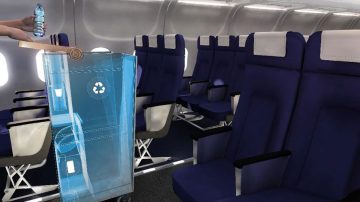