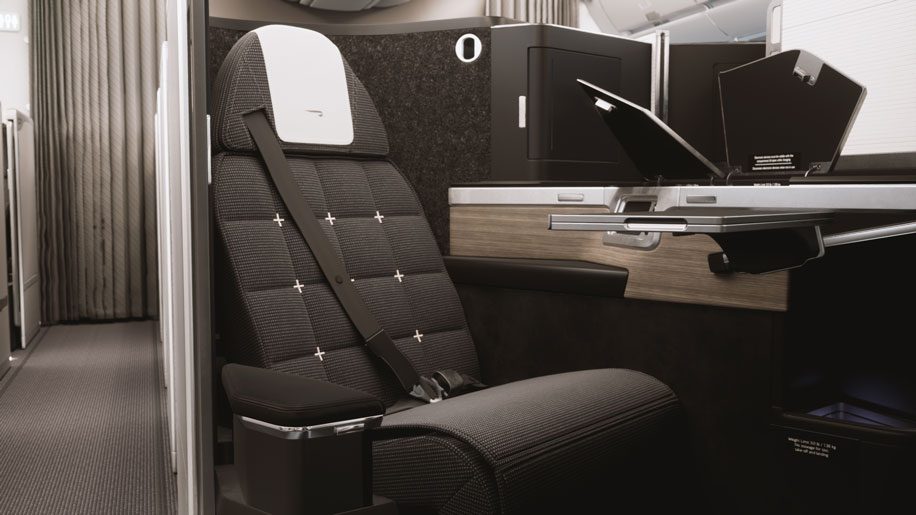 British Airways has confirmed that Tel Aviv and Bengaluru will be the third and fourth regular destinations served by the carrier’s forthcoming A350 aircraft, featuring the all-new Club Suite.

BA’s first A350 is expected to be delivered in July (although the exact date will not be confirmed until next month), and will temporarily be used on short-haul crew familiarisation flights to Madrid in August and September, before being rostered onto selected services to Toronto and Dubai from October.

The airline has now confirmed to Business Traveller that Tel Aviv and Bengaluru will follow as the third and fourth routes respectively to be operated by the A350, and has provided the following statement from Moran Birger, Head of Sales Asia Pacific and Middle East at British Airways, regarding the introduction of the Club Suite on the Bengaluru service:

“We are delighted to welcome our new A350 aircraft in Bangalore [Bengaluru], later this year, featuring our new Club Suite, which is one of the most exciting developments in our current £6.5 billion investment programme.

“Each new suite has direct aisle access and comes with a personal door – design features which were incorporated as a direct result of the feedback we’ve had from our customers.

“We have worked hard to ensure that every aspect of the Club World experience exudes the very British style and quality customers expect from us. We hope that as more customers have the chance to experience it, they’ll enjoy travelling in it as much as we’ve enjoyed designing it.”

Rival UK carrier Virgin Atlantic is set to launch flights between Heathrow and Tel Aviv from September, competing directly on the route with both British Airways and El Al.

Meanwhile on the Heathrow-Bengalaru route BA competes with Air India.

Exact dates for the rostering of the A350 onto BA flights have yet to be given. 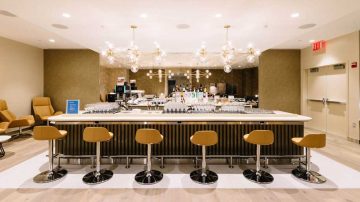 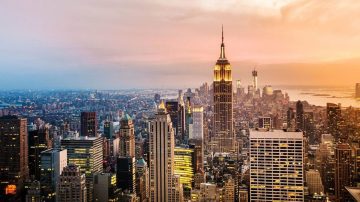