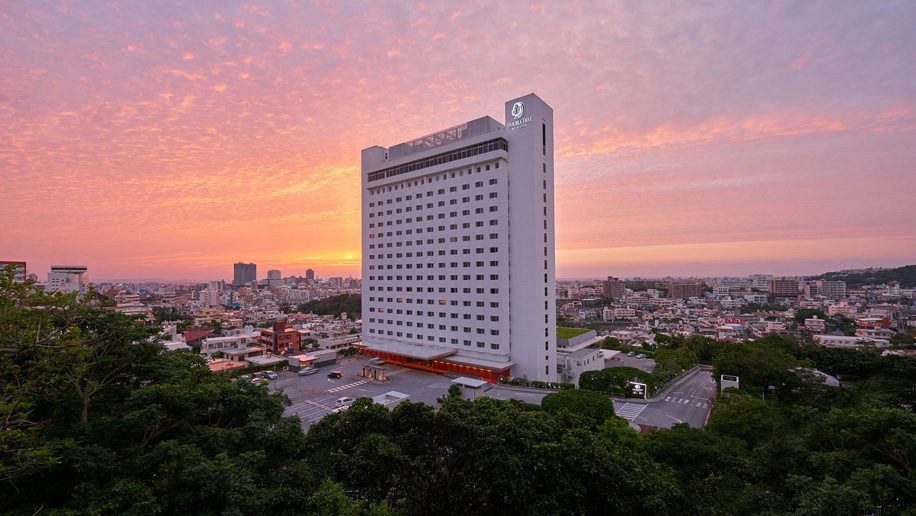 Hilton’s hotel brand portfolio has replaced Marriott’s as the most valuable in the world, according to a new report.

The research by consultancy Brand Finance found that the three fastest-growing hotel brands – Homewood Suites, Doubletree, and Hampton – were in Hilton’s portfolio. Hilton’s combined hotel portfolio was valued at $14.7 billion.

The flagship Hilton Hotels and Resorts brand grew in value by 17 per cent to $7.4 billion, largely driven by revenue increases, extending its lead as the world’s most valuable single hotel brand.

The combined value of Marriott International’s brands within the Brand Finance top 50 ranking decreased by 30 per cent, knocking the portfolio off the top spot.

Its own flagship Marriott Hotels also dropped in value by 8 per cent to $5 billion. The report noted challenges faced by Marriott including its huge hacking scandal and problems with its loyalty schemes.

Hilton and Marriott’s portfolios remain well ahead of third-ranked Wyndham, which dropped 8 per cent to $7.3 billion.

The UK’s Intercontinental Hotels Group and Paris-based Accor had the fourth and fifth most valuable brand portfolios, respectively.

“Hilton has continually committed to its relentless expansion programme and with thousands of new rooms and hotels in the pipeline, the company shows no signs of slowing down in the coming year,” the report states.

“Marriott has not fared so well, with four of its brands dropping out of the Brand Finance Hotel 50 ranking this year. With one new entrant, Marriott now has twelve brands in the ranking, many of which have nevertheless decreased in value.”

However it said that Marriott’s recent announcement of entering the home-rental market was a promising sign that it would take back market share from Airbnb and could see it uplift in brand value in the coming year.

Among the top ten most valuable brands, only Hong Kong’s Shangri-La Hotels and Resorts was based outside of the US.

The full report is available to read for free here. 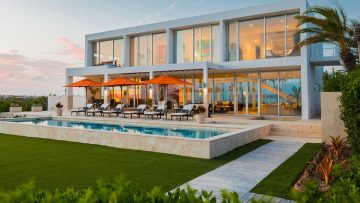