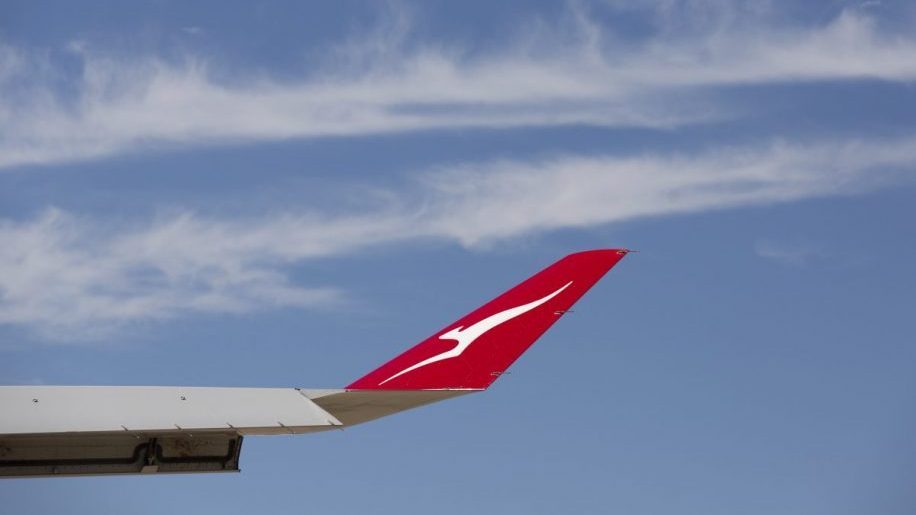 Qantas has operated its first commercial flight that will send no on-board waste to landfill.

All products used on this morning’s flight QF739 from Sydney to Adelaide will go to compost, be reused or recycled.

The flight would typically produce 34 kilograms of waste, with the Sydney to Adelaide route producing 150 tonnes of waste annually.

Around 1,000 single-use plastic items were substituted with sustainable alternatives or removed altogether from the flight, the latter including individually-packaged servings of milk and Vegemite.

Meal containers were made from sugar cane and cutlery was made from crop starch, with cabin crew collecting items into separate waste streams after the meal. They also took in any paper boarding passes or other used papers to recycle them.

The flight will be carbon offset by Qantas’s own scheme. This year the airline will begin offering ten Qantas Points for every dollar spent offsetting travel from Australia. The programme sees tree-planting take place in parts of Australia and New Zealand vulnerable to deforestation.

“We want to give customers the same level of service they currently enjoy, but without the amount of waste that comes with it.”

The airline notes that while it is required to dispose of some materials permanently, such as quarantined food from international flights, it aims to work with suppliers and government to reduce the volume of this waste.

Several airlines are trying to boost their eco-credentials as public concern over waste and the environmental impact of flying increases.

Virgin Atlantic, American Airlines and Delta have all said they will reduce the number of single-use plastics on flights, Portugal’s HiFly is aiming to banish all disposable plastics by the end of the year, while Austrian Airlines has partnered with an oil company to send its used plastic cups to be converted into new fuels and plastics.