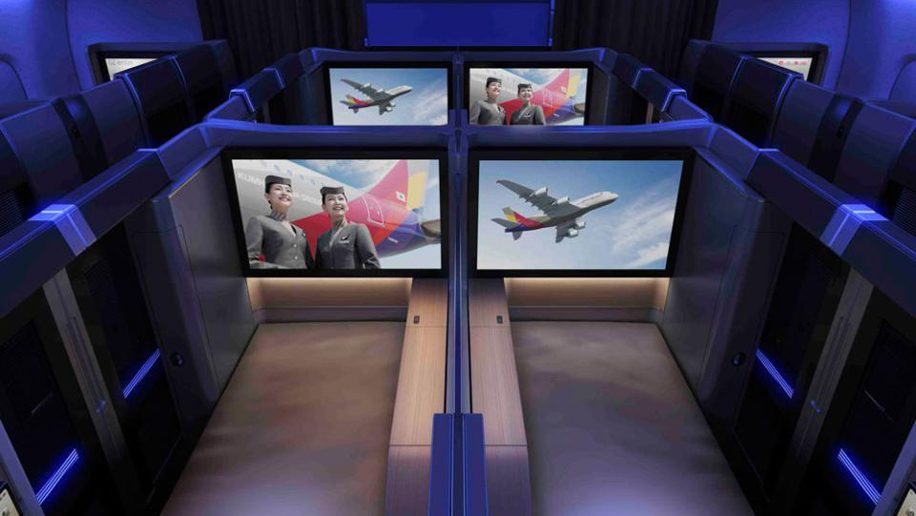 Less than a week after Korean Air announced it would be scaling back its first class offerings on a multitude of international routes, rival Korean carrier Asiana Airlines has stopped selling first class seating altogether.

Instead, the airline will be rebranding its first class offering as “Business Suites” with passengers being given a business class offering, a spokesperson for the airline confirmed to Business Traveller Asia-Pacific.

Asiana has been struggling financially, having recently announced it would be axing its Chicago service as well as two routes to Russia later this year. It will also be dropping its flights to Delhi starting July 8. The decision to drop these routes, as well as to rebrand its first class offering, has been made in order to “enhance the company’s profit capability and flight safety”, the spokesperson said. 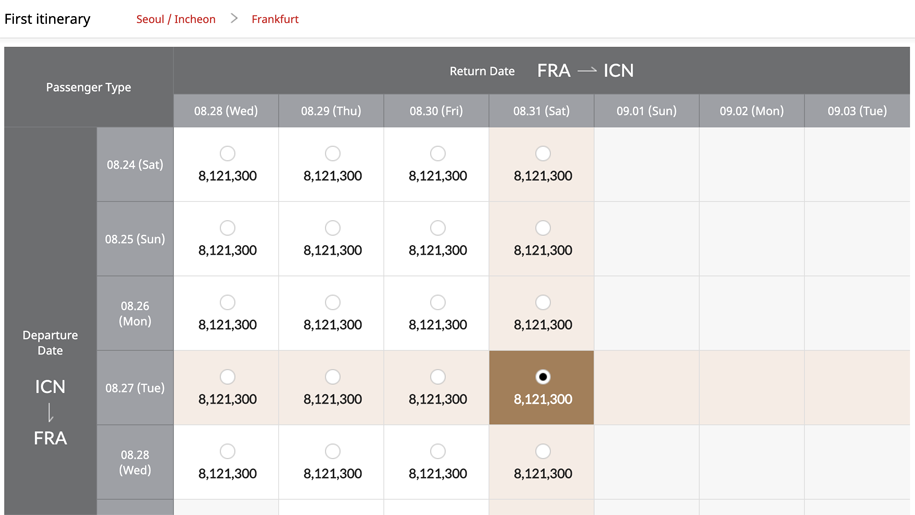 Asiana flies its A380 to Bangkok, Frankfurt, Hong Kong, Los Angeles and New York. Currently, there is no option to book the new “Business Suite” travel class on these services.

The move to relabel its first class offering follows in the footsteps of Malaysia Airlines, which last year rebranded its A350 first class seats as a premium business class service using the same “Business Suites” moniker.

Despite its financial struggles, the airline has said it will continue to take delivery of new aircraft over the coming years, including 30 A350s and 25 A321neos. 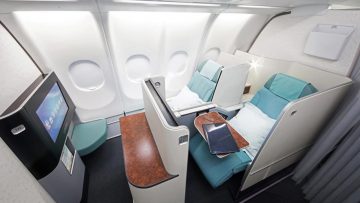