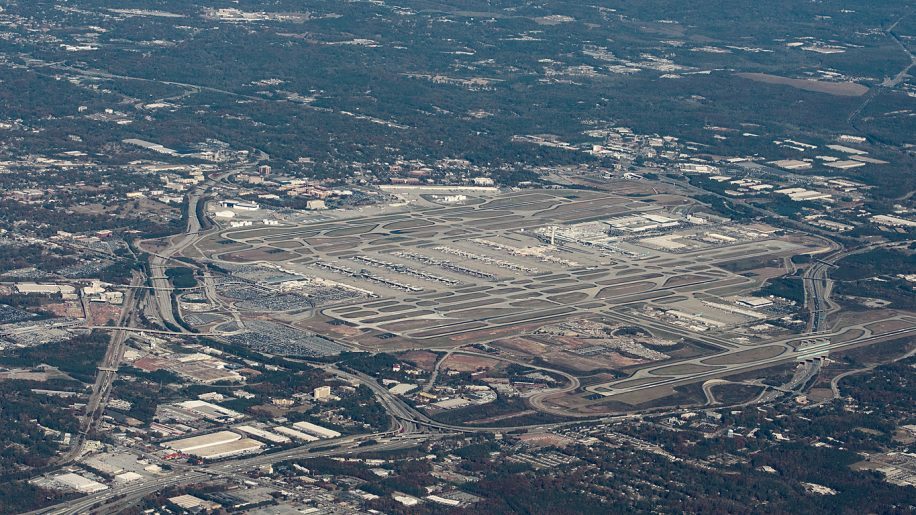 A parking area at its domestic terminal will be sacrificed to make way for an expansion at Atlanta Hartsfield International Airport, meaning the temporary loss of 1,100 parking spaces.

Airport officials are advising travellers to arrive early for flights as a result, CBS46-TV reports.

The world’s busiest airport plans to add five new gates to the T-North concourse to accommodate annual passenger growth of 5-6 per cent. The project is slated for completion in October 2022.

“We have 192 passenger boarding bridges. Which is a lot of gates, but we have no gates available. There’s still a lot of demand,” said the airport’s assistant general manager of planning and development, Tom Nissalke.

The $332-million project will ultimately include 7,000 new parking spaces. Meanwhile, however, a new access road will be built through the North Economy parking area next to the terminal.

“So give yourself a little extra time coming to the airport and think about your parking strategy,” Nissalke said.

“The parking situation at the domestic terminal is already challenging, especially during the summer months,” noted Nissalke. “Fortunately we’ve got two other parking projects that will be coming on line within the next year.”