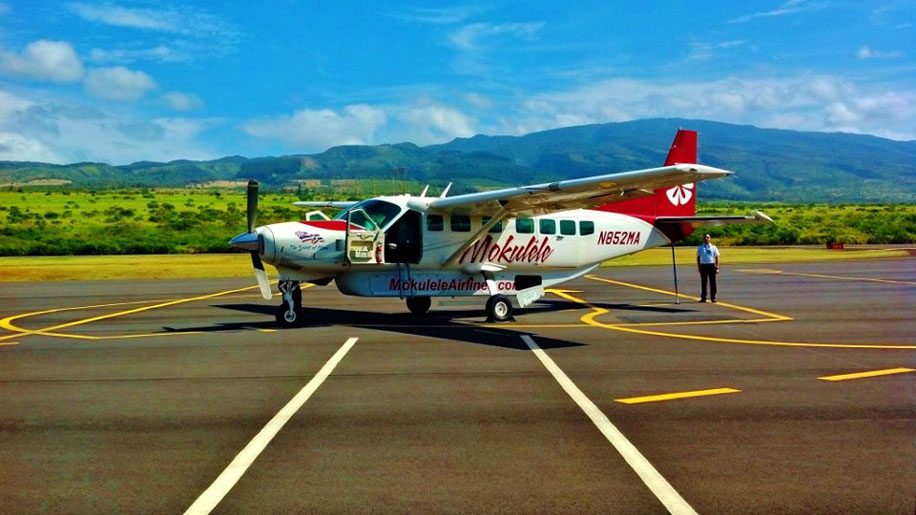 A regional airline in Hawaii has announced a plan to test a short-haul hybrid aircraft for commercial service.

The Associated Press reports that Mokulele Airlines will collaborate with Los Angeles-based aircraft design firm Ampaire to bring the hybrid aircraft to the airline’s Maui route.

Ampaire is developing converting a Cessna 337 aircraft from aviation fuel to battery-powered hybrid electric propulsion as part of the project, Maui Today reports.

“When our first prototype aircraft flies in the first half of this year, it will be the first aircraft in its weight class/size – it’s a six seat passenger plane – to fly in an electrofied configuration,” said Brice Nzeukou, product manager at Ampaire.

“When we bring it to Maui, it should be the first time that an aircraft of that type has been used in a mock commercial setting.”

The aircraft will be flown on 28-mile test flights between Kahului Airport in Central Maui and Hāna Airport on the east side of the island, mirroring a route already served by Mokulele Airlines. Transit time in each direction will be about 15 minutes.

News
Could this hybrid-electric aircraft be the future of aviation?
9 Oct 2017
Loading...