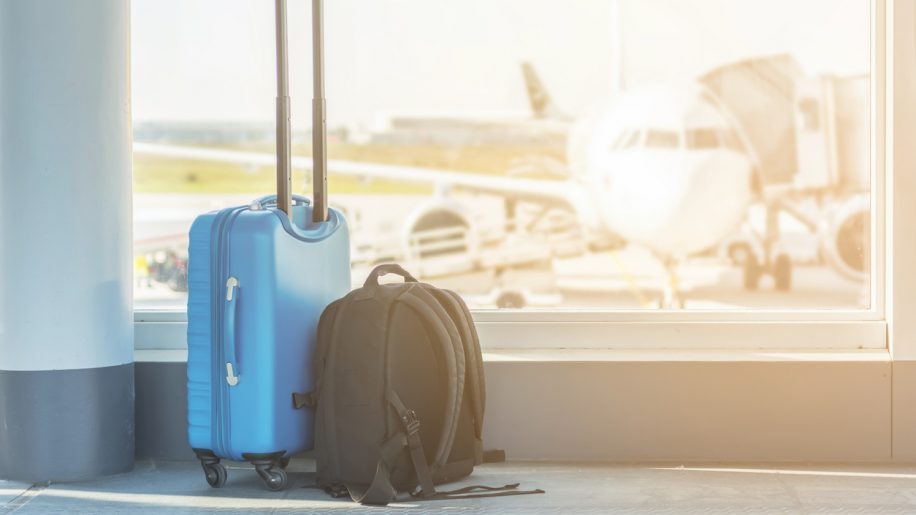 The figures are estimates by consultancy Idea Works Company and transport company Cartrawler. The firms analysed ancillary revenue disclosures for airlines around the world and IATA forecasts, and applied them to a larger list to create a global estimate.

Baggage fees include the cost of checking bags into the hold, additional fees for heavy and large bags, and for some airlines, oversized carry-on bags.

The CEO of Hungarian low-cost carrier Wizz said earlier this year that its stricter hand luggage policy had increased unit revenue per passenger 7 per cent.

The Cartrawler report notes that while stringent baggage fees have long been hallmarks of top revenue-performing low-cost carriers, within the last two years they have been increasingly implemented by leading full-service airlines.

“The value of airlines’ a la carte revenue, or optional extras that customers can add to their basic airline fares, has risen dramatically in recent years, growing by 128 per cent between 2014 and 2018,” said Aileen McCormack, Cartrawler’s chief commercial officer.

“So it is no surprise that baggage fee revenue has grown by a similarly huge margin, in terms of both monetary value and as a percentage of overall global airline revenue.”

Analysing 20 top full-service airlines, the report found that only half included checked baggage as a feature for all fares. The other half used bag fees on a portion or the entirety of their route network.

The airlines that did not add checked bag fees were primarily in Asia-Pacific and the Middle East; namely Air China, Cathay Pacific, Korean Air, Qantas, Singapore Airlines, Emirates and Qatar, as well as Turkish and Southwest.

“The abundant reliance upon bag fees in Europe and North America occurs largely due to the presence of a very significant low-cost carrier industry,” the report states.

British Airways was unique in offering basic economy fares throughout most of its global route network. 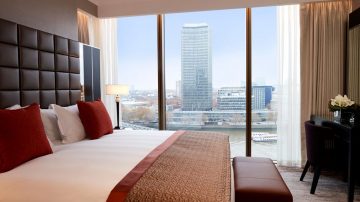