Airline customer satisfaction has risen 1.4 per cent despite increased numbers of  travellers and problems caused by computer glitches and the grounding of airlines’ fleets of Boeing 737 MAX jets.

A total of 74 per cent of passengers expressed satisfaction with airlines, according to the new American Customer Satisfaction Index (ACSI) Travel Report 2018-2019.

Alaska Airlines, which was the lowest-rated US airline a little more than a decade ago, now has the industry’s top customer-satisfaction score (80 on  ACSI’s 100-point scale), surpassing Southwest Airlines. In 2018-19, the carrier’s score rose 1 per cent.

Southwest Airlines’ score dipped slightly, but 79 per cent of the carrier’s customers were still satisfied with its performance, good for second place on the list.

Southwest had been flying more B737 Max jets than any other airline, and had to make widespread flight cancellations after two of the jets operated by Lion Air and Ethiopian Airlines were involved in fatal crashes, resulting in the fleet’s grounding.

Hotels, however, were slightly more disappointing to guests last year. Customer satisfaction for hotels dipped 1.3 per cent, to 75 per cent overall, according to the report. Hilton and Marriott were the top-rated brands.

Customers were more pleased with travel websites, with satisfaction rates rising 1.3 per cent, to 79 per cent aggregate. 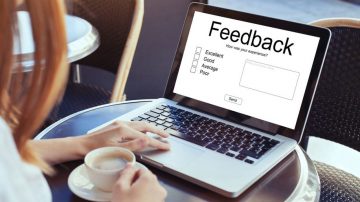