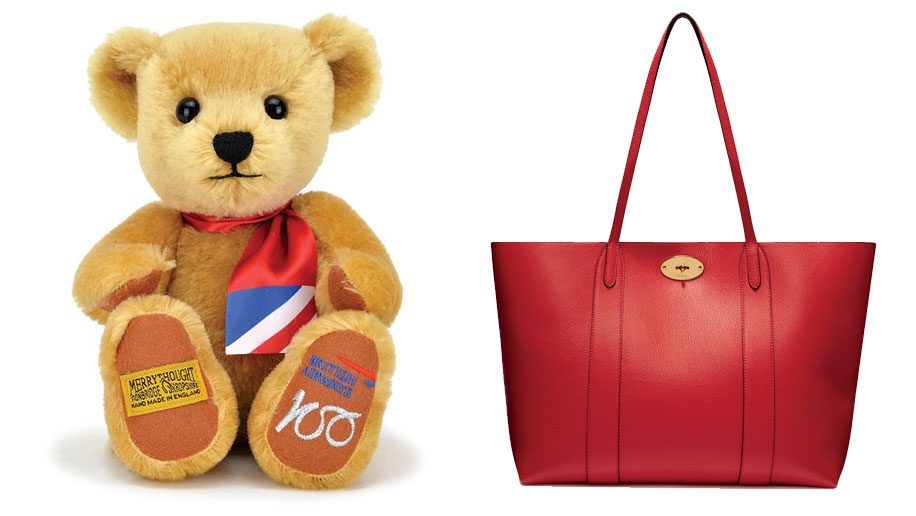 First came the retro liveries and the re-imagined Flower Duet; then the BA-branded marmite and bespoke ale (not to mention the reveal of a much-anticipated new business class seat.)

Now British Airways has announced the latest launch to mark its centenary year – a partnership with various British brands to offer limited-edition food, drink and gifts.

A new ten-botanical blend gin from Edinburgh distillery Pickering’s will be available on short-haul flights and in the High Life shop, and Chapel Down’s 2018 Bacchus, an English white wine from Kent, has been bottled specially for the airline.

A centenary-edition afternoon tea will also be on offer, and London-based coffee roasters CRU Kafe have created an exclusive three-bean blend, served in compostable bags, to be served on short-haul flights. 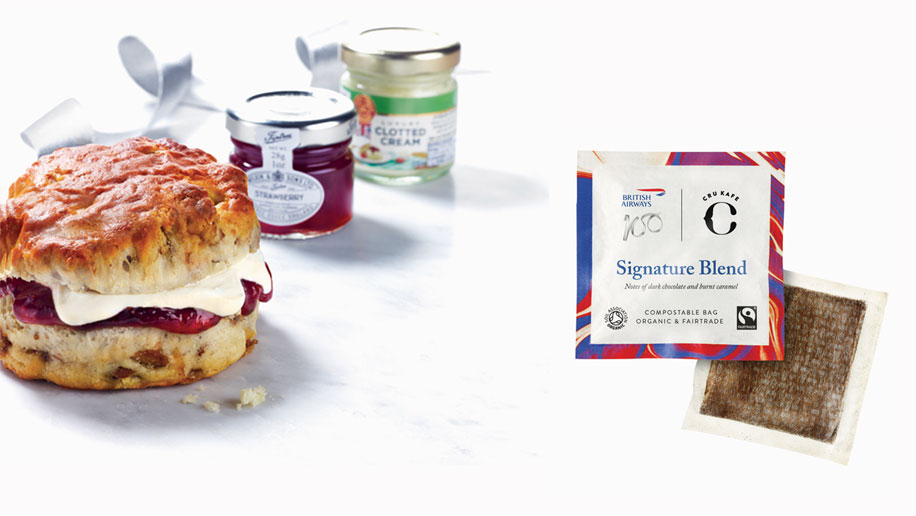 Jude Winstanley, British Airways’ Head of Ground Products, said: “We have searched the length of the country to find some of the best of British brands to partner with for our centenary. We are delighted these limited-edition products will be available to customers on board this summer.”

The airline has also partnered with luxury British watchmakers Bremont on a new limited-edition watch featuring metal from Concorde.

We examined how British Airways traces its history back 100 years here: 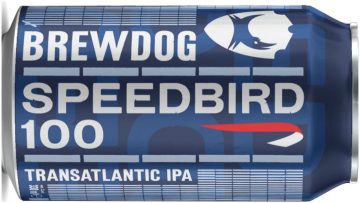 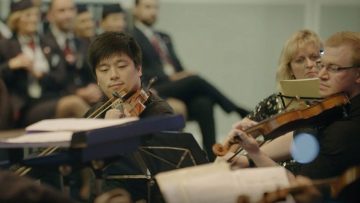