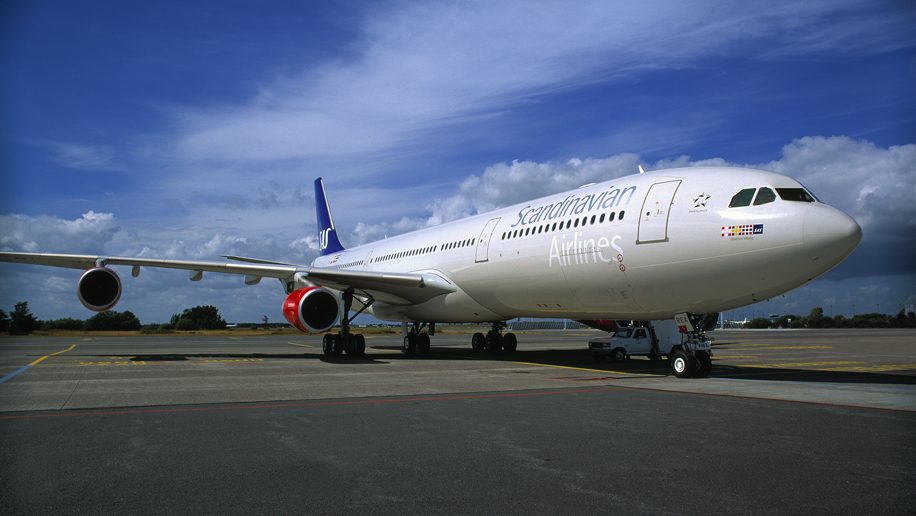 SAS has been forced to cancel 673 flights today (April 26), following strike action by pilot unions in Denmark, Norway and Sweden.

Most domestic and European services, and all long-haul flights operated by the carrier have been cancelled, affecting over 72,000 passengers.

The airline said that negotiations in the dispute over wages had been held since March, with the support of external mediators, but that there had been a “lack of success in reaching an agreement between the parties”.

SAS said that flights operated by SAS partners, which account for around 30 per cent of departures, have not been affected by the strike.

The airline said that it wishes to continue negotiations, with a view to ending industrial action as soon as possible, but Reuters warns that around 170,000 passengers could be affected should the strikes continue over the weekend.

Customers should visit flysas.com/en/disruptions to check the status of their flight.

Commenting on the news, Karin Nyman, Director of Communications at SAS, said:

“It is deeply regretful that the pilots strike will have a negative impact on our customers. SAS is prepared to continue to negotiate, but if the requirements were to be met, they would have very negative consequences for the company.

Nonetheless, the pilot associations have chosen conflict. Our first priority now is to take care of our passengers and at this moment in time, all SAS employees are doing everything they can to help customers affected.”