Rosewood is heading to Ningbo in 2024 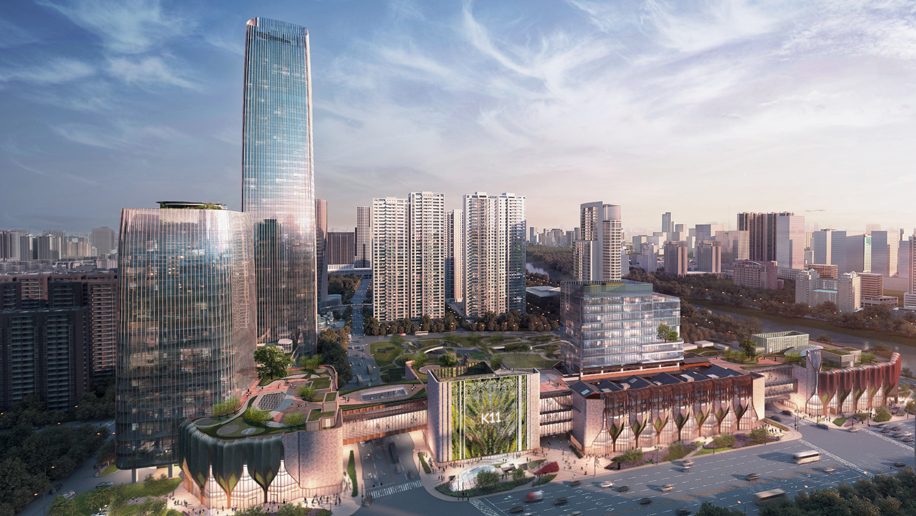 Following the recent openings of new properties in Hong Kong and Bangkok over the past month, Rosewood Hotels and Resorts is continuing its expansion across Asia with a new property in Ningbo in China’s eastern Zhejiang province set to open in 2024.

The Rosewood Ningbo joins a growing pipeline of upcoming properties in mainland China that already includes new hotels in Guangzhou (2019), Chengdu (2023), Shenzhen (2023) and Shanghai (2024). Aside from the recently opened Hong Kong property, Rosewood also has hotels in Beijing and Sanya.

“Ningbo is a vibrant city attracting a growing wave of young entrepreneurs and technology companies, and is at the heart of innovation in China,” said Sonia Cheng, CEO of Rosewood Hotel Group.

“Combined with its rich history, the destination makes an ideal choice for Rosewood’s growing presence in China.”

The hotel itself will comprise a relatively modest 185 guestrooms and 15 suites, along with five F&B venues, a Sense spa (located on the 55th floor), an indoor pool and a fitness centre. On the events side, the property will offer a 1,125-sqm grand ballroom along with 1,055 sqm of additional meetings facilities.

Elsewhere in Asia, Rosewood also plans to open new properties in Taipei, Yangon and Hermana Mayor in the Philippines. 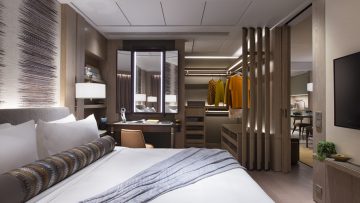 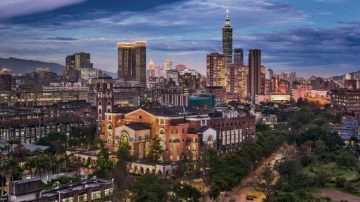 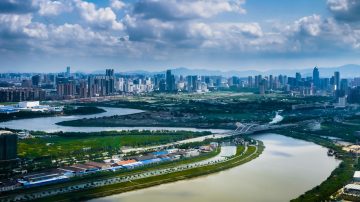