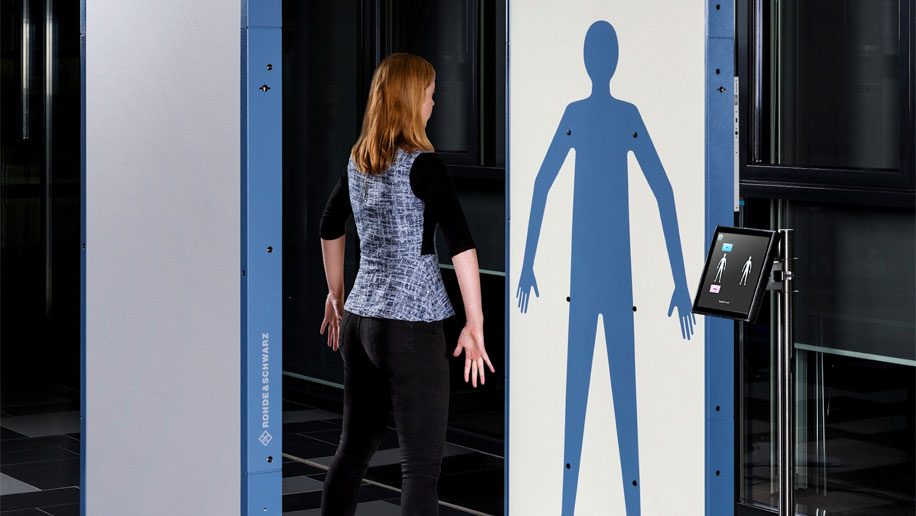 Manchester Airports Group will install new security scanners across its portfolio that it says will speed up operations, increase safety and improve the passenger experience.

The company operates Manchester, London Stansted and East Midlands airports. The Rohde and Schwarz scanners will initially be rolled out at Stansted this month, with 100 machines installed at the airports over the coming years.

Manchester Airport recently opened a new pier at terminal 2 as part of its £1 billion transformation programme.

This year it is also set to launch a pay-to-enter terminal with speedier luggage processing and security channels, complimentary food and drink and car transfers to the aircraft. 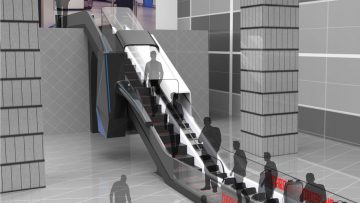 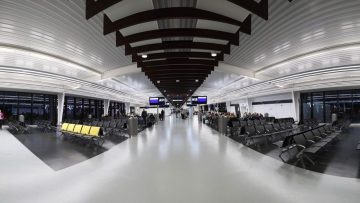 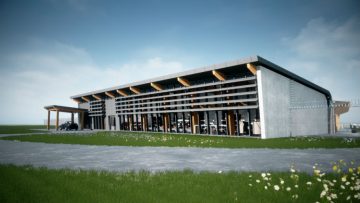