Loganair to fly East Midlands to Brussels and Inverness 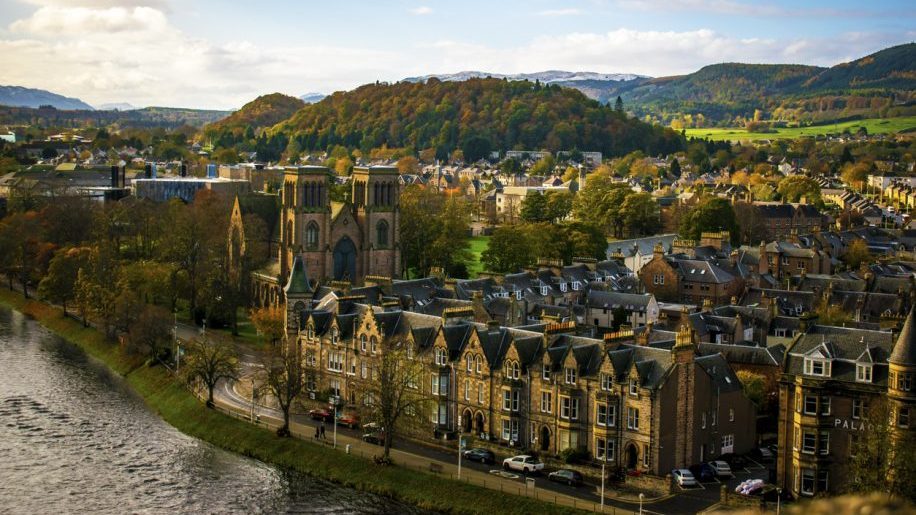 Scottish airline Loganair will launch its first commercial flights from East Midlands Airport in September, with routes to Brussels and Inverness.

Brussels flights will run in the mornings and afternoons from Monday to Thursday, with afternoon services on Fridays and Sundays. The route takes just over an hour and will be operated by a 49-seat Embraer 145, departing at 0650 and 1610 and returning at 0945 and 1900.

Flights to the northern Scottish city of Inverness will depart at 1200 every day except Saturday, with the return at 1400. Both routes begin on September 2.

Loganair has picked up several routes from Flybmi, which ceased operations in February, including East Midlands-Brussels.

The carrier opened a base in Newcastle in March, with flights to Brussels and the Norwegian city of Stavanger. That month it also launched flights between Glasgow and Dusseldorf (a route previously operated by Eurowings), Derry and London Stansted, and from Aberdeen to Bristol, Oslo and Esberg.

In May it will begin its first-ever routes from London Southend, flying to Aberdeen, Glasgow and Stornoway.

Loganair has a fleet of 39 aircraft and flies to around 40 destinations.

Managing Director Jonathan Hinkles commented: “I am extremely pleased to announce the expansion of our route map while also beginning passenger services from East Midlands Airport.

“Both of these convenient airlinks will benefit the overall region, connecting with Belgium’s largest city – home to thousands of multinational businesses while Scotland’s highlands are now just over 90 minutes away”

Inverness Airport General Manager Graeme Bell said: “This is excellent news for Inverness and the Highlands as Loganair’s service will enable passengers to quickly access England’s industrial heartland developing business opportunities or exploring the considerable leisure options in Midlands and the nearby Peak District.

“It also makes our region more accessible to English visitors keen to discover all that the north of Scotland has to offer.”

Lead-in fares between East Midlands and Brussels begin at £69.99, while tickets to Inverness start from £49.99.