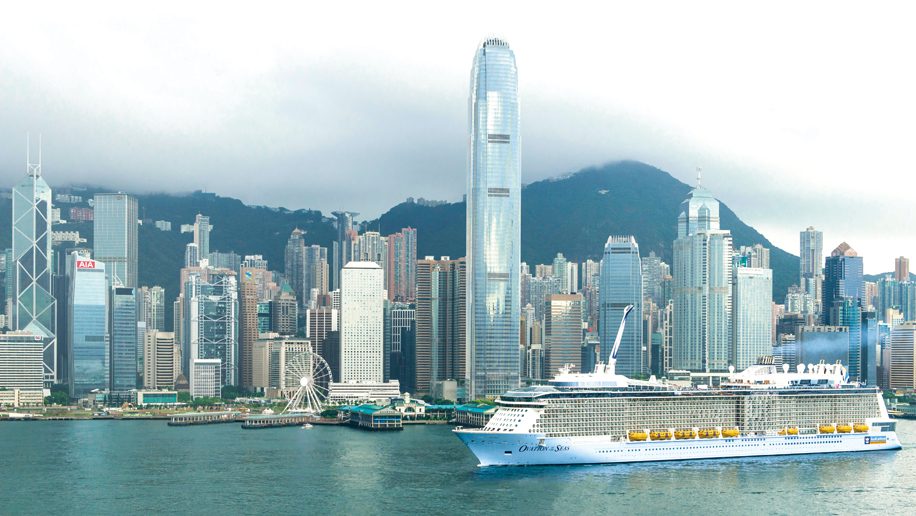 Hong Kong has been named the most expensive city in Asia for business travel for the second year running, according to a new report, with an average day costing US$515 including US$286 in hotel costs.

The findings have seen the city pull away from second-place Tokyo and third-place Seoul in the top-ten ranking by global mobility firm, ECA International.

“Hong Kong has always been one of the most expensive Asian locations to visit on business, due to the combination of a high cost of goods and services, and expensive hotel prices,” said Lee Quane, regional director – Asia at ECA International.

“However, in recent years we have seen Hong Kong pull away slightly from other expensive locations such as Tokyo, Seoul and Singapore, and this year has been no different with Hong Kong now costing 4 per cent more than Tokyo and 8 per cent more than Seoul in second and third places respectively.”

Tokyo remains an expensive destination for business travel largely due to high hotel rates, with the city expected to become increasingly expensive over the next 12 months as a result of it hosting the Rugby World Cup, and the Olympic and Paralympic games between now and the end of 2020.

For Seoul, the high daily cost is more the result of the price of food, drinks and other incidentals rather than hotel costs. Removing hotel costs from the equation, Seoul actually surpasses Tokyo in terms of daily cost.

Here are the average daily costs for the top ten most expensive cities in Asia for business travel.

Mainland China is notably absent from the top ten list, with its most expensive city being Shanghai with an average daily cost of US$378. This is due to the country’s hotel costs being comparatively cheaper compared to other destinations around Asia.

Here are the ten most expensive cities in the world for business travel, along with their average daily costs:

“New York tops the rankings for another year as the price of business travel continues to grow,” said Quane.

“New York is now over US$80 more expensive per day than the second placed city in the rankings, Geneva, as the high demand for hotels means that rates can continue to be charged at a premium – with the cost of a hotel stay making up a huge US$512 of the daily total.” 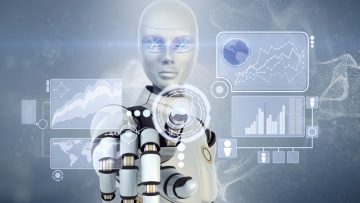