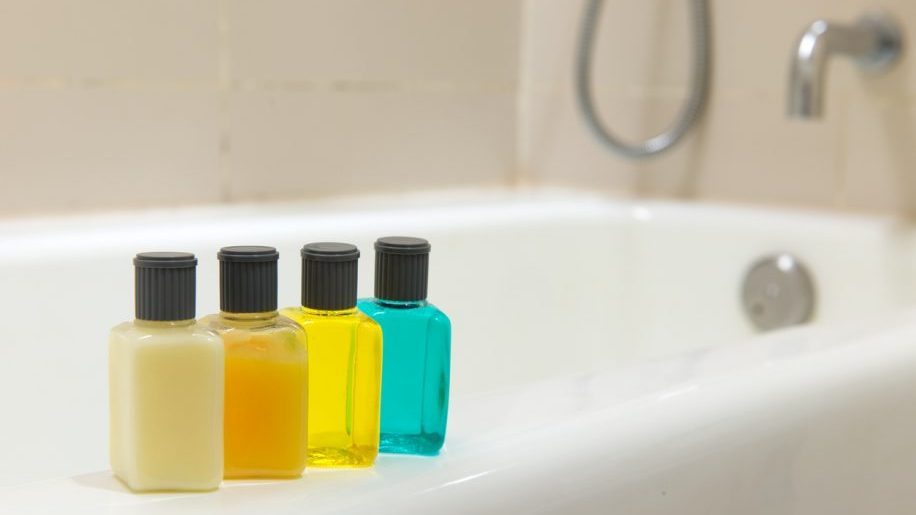 Lawmakers in California want to banish mini bottles of shampoo, conditioner, and other lotions from hotel rooms, citing the need to reduce plastic trash.

CNN reports that the measure, if passed by the state legislature, would ban the disposable toiletry containers by 2023 and encourage hotels to switch to dispensers for the liquids.

The city of Santa Cruz, California has already imposed such a prohibition. California has been a national leader in reducing the proliferation of single-use plastics, including bans on plastic straws and bags.

Some hotels have independently decided to move away from the disposables, including Marriott International, which in 2018 announced that it would replace bottles with dispensers.