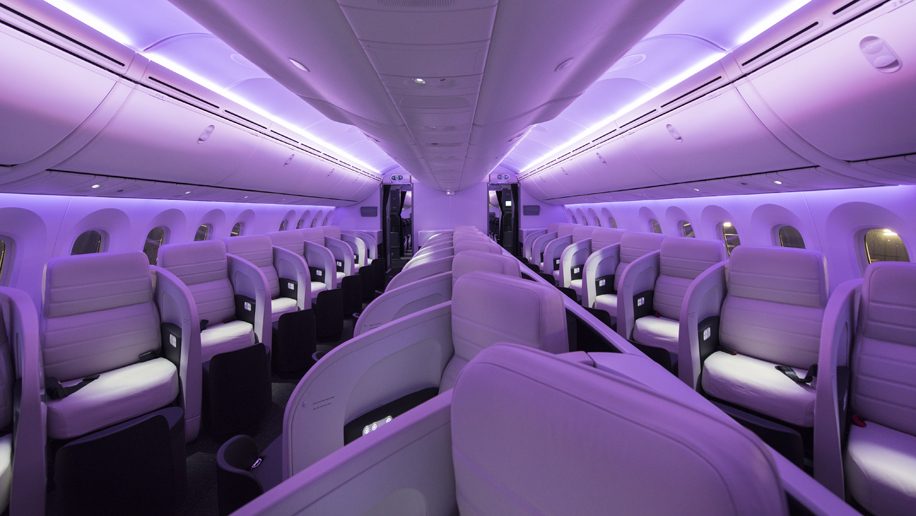 Air New Zealand’s recently announced non-stop flights to Seoul have now gone on sale ahead of the service’s launch on November 23.

The upcoming thrice-weekly flights will operate on Mondays, Thursdays and Saturdays, with frequency increasing to five times per week during the peak southern summer season from late December to mid-February.

Air New Zealand will be flying one of its Boeing 787-9 Dreamliner aircraft on the route, giving travellers the option of business, premium economy and economy class cabins.

It’s worth noting that fares are only available on the airnewzealand.co.nz website. Customers using other country-specific Air New Zealand websites will be redirected to the .co.nz site when trying to book. Air New Zealand says that an “online Korean storefront” is expected to be available soon.

As previously reported by Business Traveller Asia-Pacific, the route will significantly cut the overall journey time compared to Air New Zealand’s existing services between the two cities, almost halving it from 20 hours to just 11 on the return leg from Seoul to Auckland. It does this by cutting out the need for a stopover in Tokyo and connecting onto a flight operated by fellow Star Alliance member carrier, Asiana Airlines.

Meanwhile elsewhere in its network, Air New Zealand is giving its recently launched Taipei and Chicago services a frequency boost in November and December, respectively bringing both of the thrice-weekly services up to a five-times-per-week schedule during peak seasons. 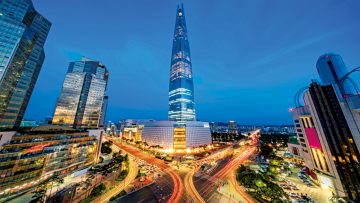 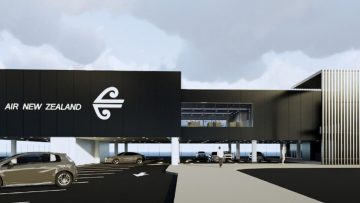 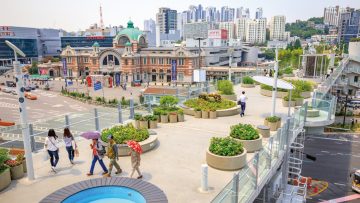