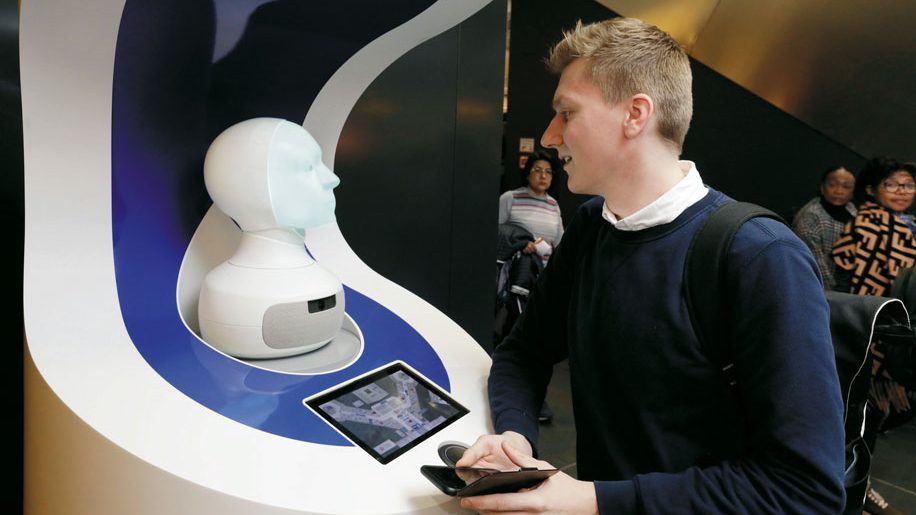 CNBC reports that Franny can speak German, English, and seven other languages, and can provide information on flights, gates, dining options, and wifi access.

The talking robot’s functions are enhanced by artificial intelligence and a cloud-based interface. Franny can understand questions from travellers and draw upon the airport’s information database to provide answers.

“Being able to interact with international travellers in multiple languages is one of the most ambitious attempts to use social robots to date, and we are very excited to see our technology being used and tested in this partnership,” said Samer Al Moubayed, CEO of Furhat Robotics, which designed the robot’s operating system.

The technology is being tested for six weeks at Frankfurt airport as well as Berlin’s central railway station. Franny is the result of a collaboration between the operator of Frankfurt Airport, Fraport AG, and DB Systel Gmbh, the information technology provider for German rail firm Deutsche Bahn. 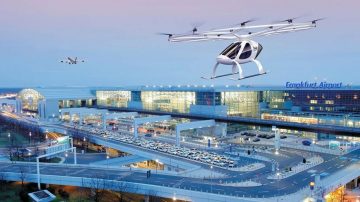 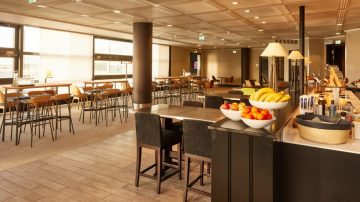