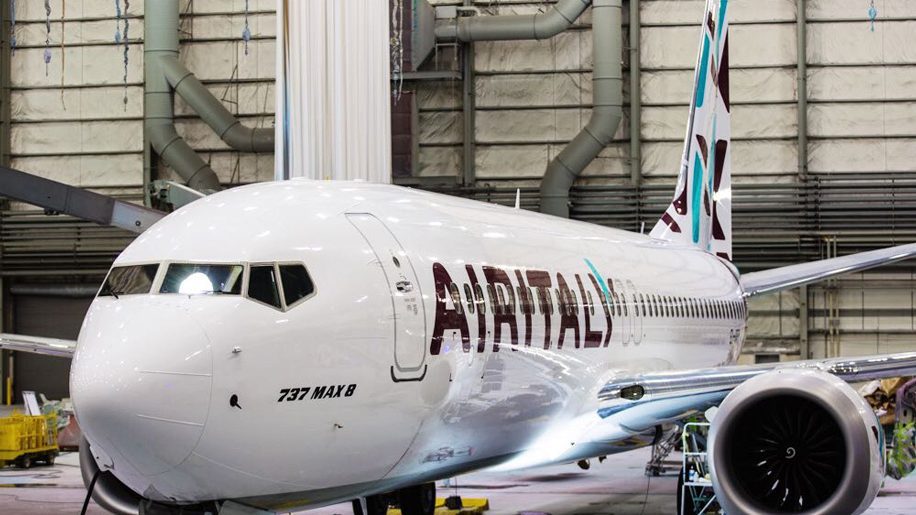 Qatar Airways has issued a strongly worded statement refuting what it says are “baseless statements and consistent inaccuracies” regarding its shareholding in Air Italy.

The Gulf carrier owns a 49 per cent in the Italian airline, which has gradually been adding transatlantic routes from its Milan base to US destinations including LA, New York, Miami and San Francisco.

A report by Reuters said that “The United States is scrutinizing state-owned Qatar Airways’ acquisition of a 49 percent stake in Air Italy, which has been flying to US destinations since June in a move seen by US lawmakers as flouting a deal not to add new flights to the domestic market”.

Meanwhile The Partnership for Open and Fair Skies – a coalition composed of American Airlines, Delta Air Lines and United Airlines – said in a statement:

“There is bipartisan concern that Qatar Airways is violating last year’s agreement with the United States – making its finances more opaque instead of less and using Air Italy as a proxy to undermine the US airline industry.

“The future of this industry – and the jobs it supports – depend on the Trump administration holding Qatar accountable for its trade-cheating actions.”

Qatar Airways said that the agreement – which according to the US Department of State aims to ensure “a level playing field in the global aviation sector while maintaining the Open Skies framework of US international aviation policy” – did not “mention or prohibit cross-border investments of any type”.

The carrier said that its investment in Air Italy “was a matter of public knowledge” at the time of the discussions, and that “airline investments were not raised as a point of concern during those talks”.

Qatar Airways said that its 49 per cent stake in Air Italy’s parent company AQA was at the same level as that held by Delta in both Virgin Atlantic and Aeromexico.

The airline added that it does not codeshare on any of Air Italy’s flights to the US, and has no plans to do so.

“The ‘Big 3’ US carriers have consistently demonstrated their hostility to new entrants into the US-Europe market, and their attacks on Air Italy based on the identity of its minority shareholder are just another manifestation of this hostility,” said the carrier.

“Air Italy, the carrier the ‘Big 3’ cite as a major ‘threat’ to their survival, has a fleet of just 15 aircraft and only serves one US city – New York – with a daily service while other routes, Miami, Los Angeles and San Francisco are operated at a lower frequency.”