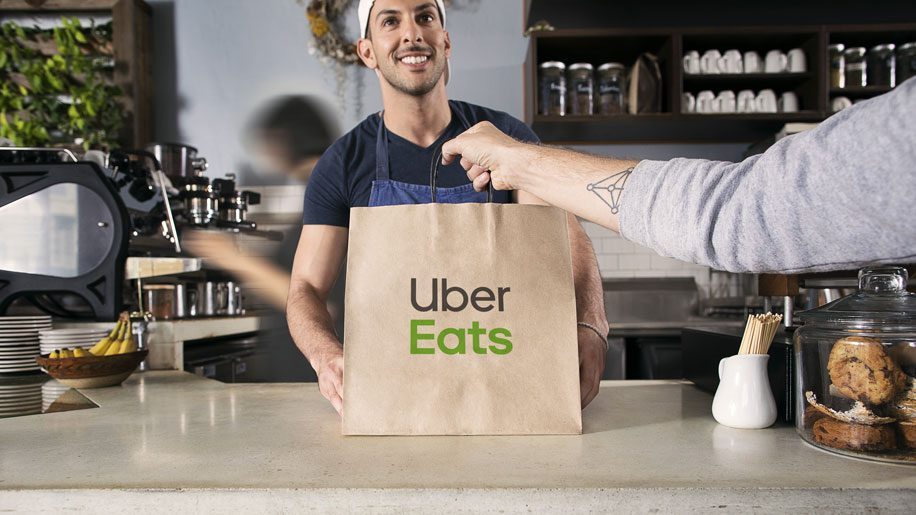 Travellers at Toronto Pearson International Airport can now order food from the airport’s restaurants using the Uber Eats app, and have it delivered to their gate.

The “first-of-its-kind” pilot programme launched this month and is a partnership between the airport, the Uber Eats delivery service, and HMSHost, which operates restaurants in the airport.

The service will initially be available in the international and domestic departure areas of Terminal 3, at gates B22–B41 and C30–C36.

Food and drink from Caplansky’s Deli, Paramount Fine Foods, Smoke’s Burritorie, Smashburger, and Fionn MacCools can be ordered via the app on iPhones or Android devices.

The pilot programme will run until the autumn.

“Uber Eats’ partnership with Toronto Pearson is a perfect example of how our platform is creating unique experiences in unexpected places, beyond rides,” said Marcus Womack, head of global airport products at Uber.

“We’re making the dining experience a more convenient part of travel, in one of the world’s most innovative airports, one meal at a time.” 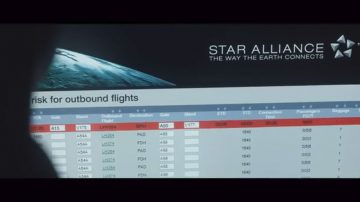